"Brooklyn" vs "Orlando": what are the "nets" hoping for? 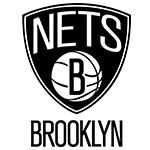 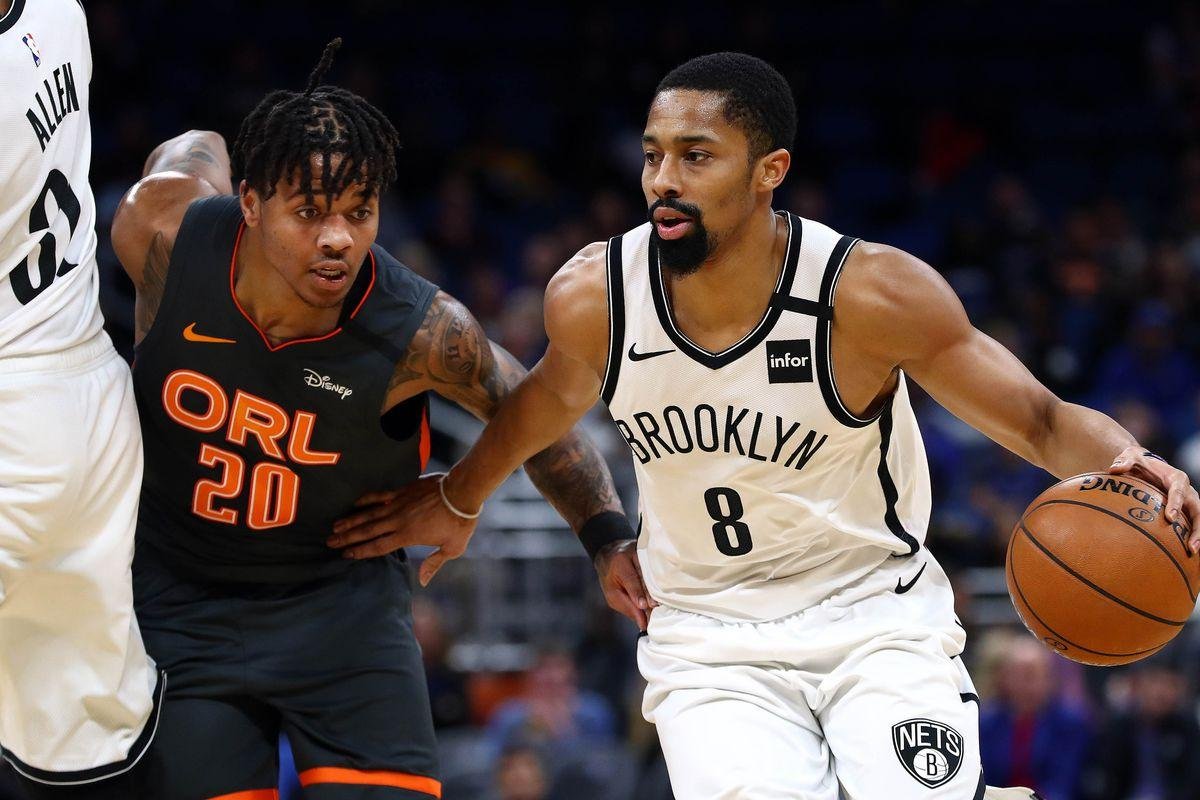 We offer a prediction for the match between "Brooklyn" and "Orlando", which will be held on July 31 in the NBA.

The “Nets” are in a very difficult situation, as there are chances to finish the main season in the playoff zone, but the roster has completely crumbled. Kyrie Irving, Kevin Durant and Nicolas Claxton are injured, Spencer Dinwiddie, Deandre Jordan and Taurean Prince are under quarantine, so the club will play without their leaders.

"Brooklyn" as well as all held three matches during the preseason. In the first game, they lost to “New Orleans” (68-99), followed by a victory over “San Antonio” (124-119), and in the last meeting, a loss was recorded against “Utah” (107-112). It will be difficult for Jacques Vaughn to keep the team at the same level, but there is no other way out, because the majority voted for the restart of the season.

The “wizards” are Brooklyn's neighbor in the standings, so the team is only aiming to win, because they need to get around a direct opponent, especially since Steve Clifford and company know about the “nets'” problems.

At the moment, "magic" is located in the eighth position of the Eastern conference.

We can hardly expect an equal fight in this match, since "Brooklyn" will not be the main team on the floor. There are a lot of losses in the “nets” and this is the main advantage for the opponent.

The match will be held in Florida, that is, in the home state of "Orlando", which is a great advantage in this situation. In short, we expect that the “magic” will win.