Brora Rangers vs. Hearts: what's the prediction for the match? 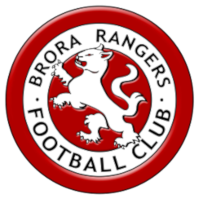 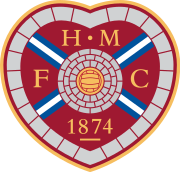 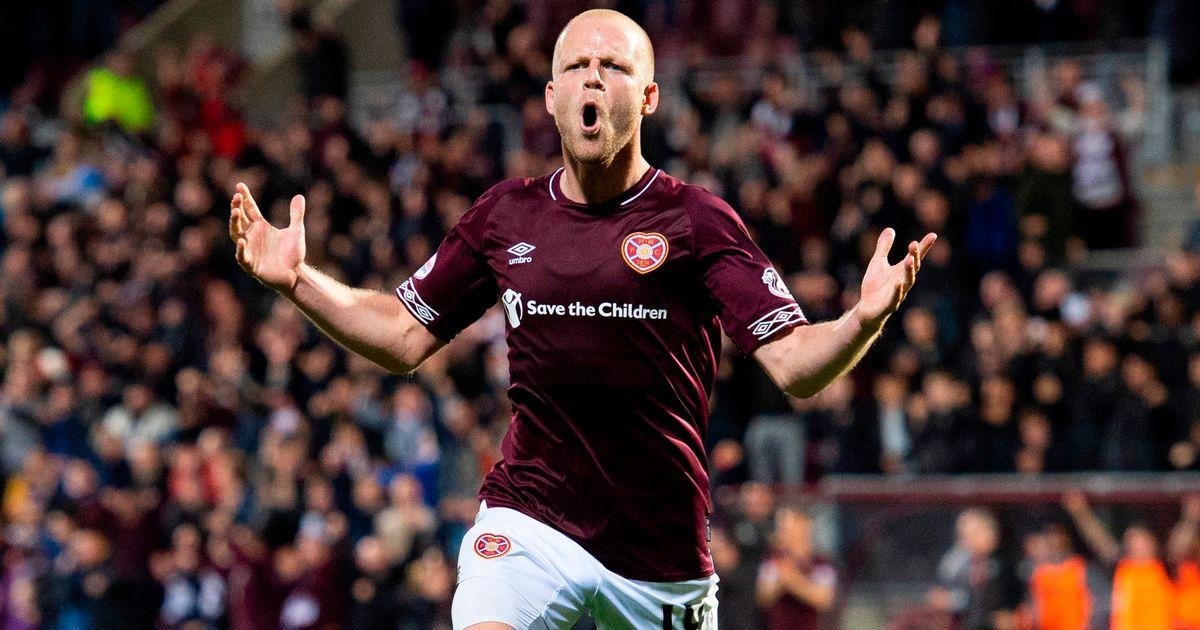 On March 23, at 1/32 stage of the Scottish Cup "Brora Rangers" and "Hearts" will meet. We present our prediction and options for betting on this fight. Will the guests get a big victory, and how many goals will the teams score?

"Brora Rangers" have already passed one stage of the cup competitions. In the 1/64 finals, the club beat "Camelon Juniors" with a score of 2:1.

The eight-time Scottish Cup winner is currently playing in the local Championship. In the current campaign, the "Hearts" are confidently leading their league, claiming a return to the Scottish football elite.

In 21 rounds played, "Hearts" won 14 victories, drew four times, and suffered three defeats. The last time "Hearts" did not score points in the championship was at the end of January, when there was a home defeat to "Raith Rovers" (2:3). Since then, the team has won five victories and had four peaceful meetings, and in the last round, the club shared points with "Arbroath" (0:0) away.

The participants of the upcoming match represent different categories which are confirmed by the quotes of the bookmakers. "Hearts" are significantly superior in class to the opponent that represents the lower league of the country.

In our opinion, the guests will achieve a convincing victory in this fight, which we propose to bet on.