Burnley vs. Bournemouth: what's the best team to bet on?

Burnley vs. Bournemouth.Prediction for the FA Cup match (February 9, 2021) 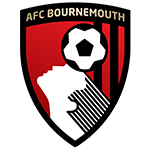 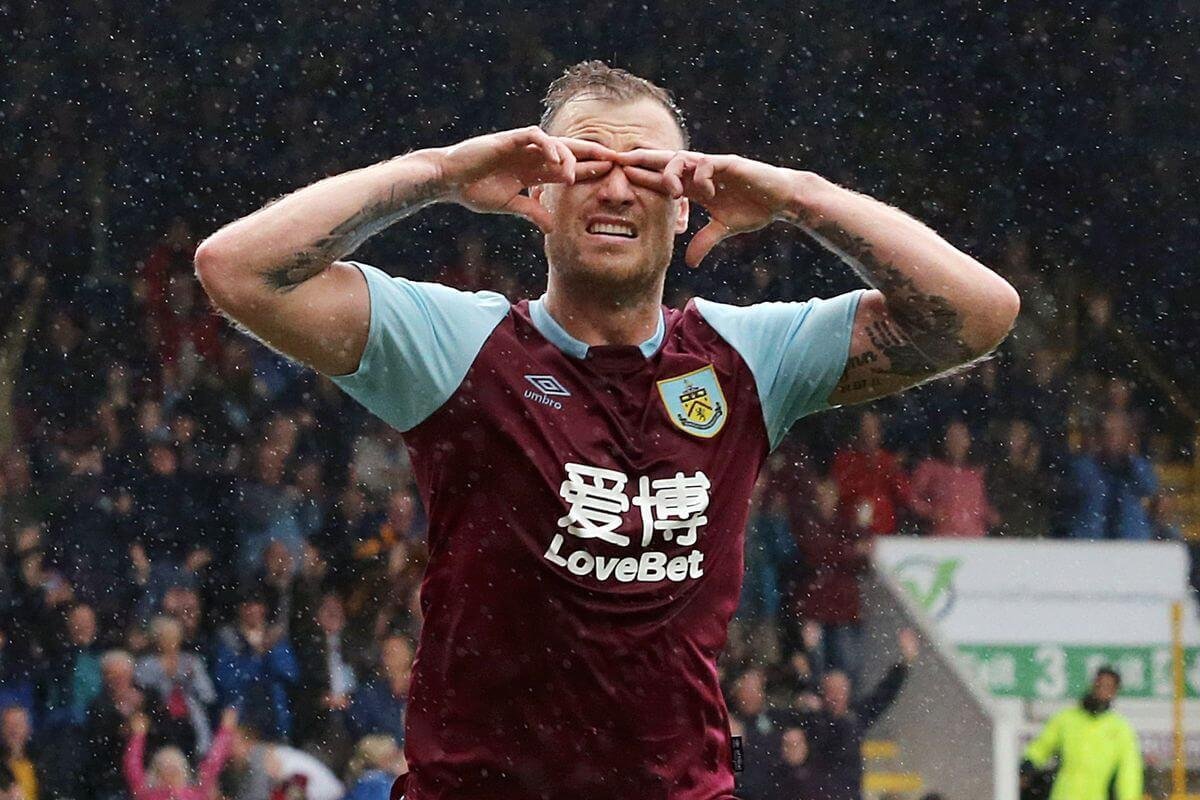 On Tuesday, February 9, "Burnley" and "Bournemouth" will fight in the 1/8 final of the FA Cup. We have assessed the opponents' chances of success and prepared our prediction.

The "Burgundy" played very well in the last matches of January. Sean Dyche's team unexpectedly beat "Liverpool" with a score of 1:0 at "Anfield" stadium, after that they managed to beat "Aston Villa" 3:2 at home. However, the subsequent defeats to "Chelsea" and "Manchester City" with the same 0:2 score can hardly be considered a failure. The level of the rivals was different, so it didn't work out to surprise pleasantly. Nevertheless, "Burnley" is already eight points away from the relegation zone and can take a breath.

"Bournemouth" played in the Premier League last season, but according to its results dropped to the Championship. Now the teams are trying to fight for a promotion. After 28 rounds, "The Cherries" settled in the sixth position of the second most important division of England.

In the last season of the tournament, "Bournemouth" dropped out of the distance after the second match, losing to "Arsenal" (1:2).

To a large extent, the FA Cup is a burden to "Bournemouth". "Cherries" are fighting for a place in the playoffs of the Championship, so there is clearly no need for them to play on two fronts now, especially since there are practically no prospects to take the Cup. At the same time, "Burnley" is playing well at home now, so we'll bet on the hosts.