Cambuur vs Eindhoven: Will the hosts win easily?

Cambuur - Eindhoven. Prediction for the match of the First Division of the Netherlands (22 March 2021) 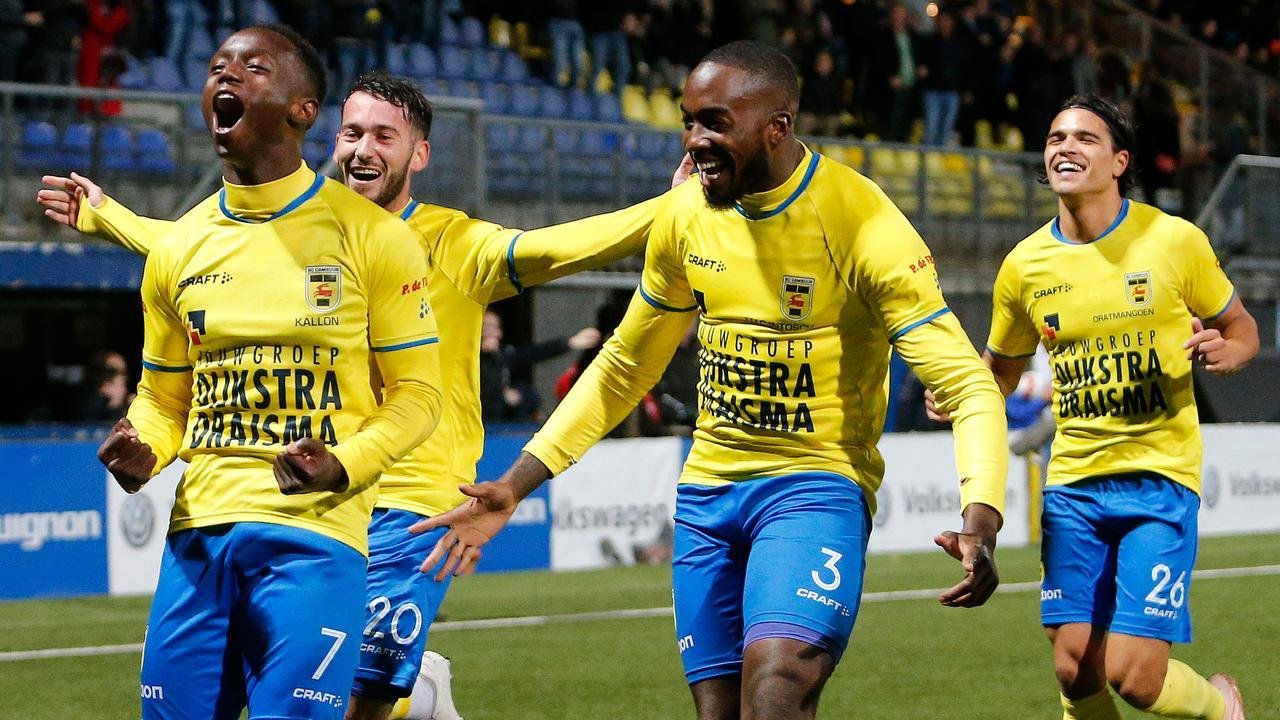 "Cambuur" leads the Dutch First Division standings. Will the team be able to win a landslide victory over "Eindhoven" on 22 March? - the answer will be given by the forecast of our experts.

This season "Cambuur" solves the problem of promotion in the class. At the moment, the club from Leeuwarden is leading in the First Division, ahead of "Graafschap" by three points, and with one match in reserve.

In the current campaign, "Cambuur" has suffered only three defeats. The last time the team missed points was on January 8, when they lost at home to "Volendam" (0:1). Since then, Henk De Jong's players have won six league victories and drew three times. In the last round, the "Yellow-blacks" parted in a dry world with "Go Ahead Eagles" (0:0), and before that they alternately beat "Telstar" (3:1), "Almere City" (2:0) and "Jong Utrecht"(3:1)

The team from the city of the same name cannot boast of anything remarkable in the current competition of the First Division. The "White-blue" took seven victories and eight draws in 28 matches, which brought them a total of 29 points and the current 16th place in the standings.

The series dragged on for 12 matches (four draws and eight defeats) without "Eindhoven's" victories in the league. In the last round, the team lost to "Almere City" (1:3) at home, and before that unsuccessfully went on the road to "Graafschap" (0:1). The last time the guests of the upcoming meeting won in December 2020, when "Maastricht" was beaten at home (4:0).

"Cambuur", pursuing championship goals, should easily deal with a crisis rival in their field. "Eindhoven" are no longer motivated to climb up the standings, as the playoff zone is 16 points away.

In our opinion, the hosts of this meeting will issue a landslide victory, as in the two previous matches with the opponent.