“Carlisle United” vs “Cardiff City”: Who will qualify for the fourth round? 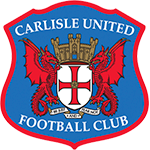 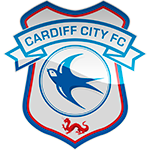 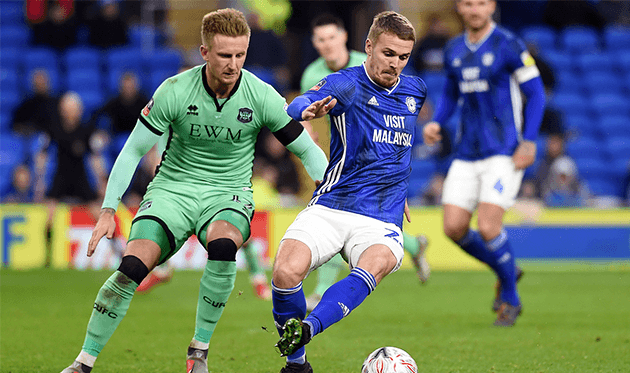 On Wednesday, January 15, in the fourth round of the FA Cup "Carlisle United" will play against "Cardiff city". We offer you the best prediction for this match.

“Carlisle” played well in the first match against “Cardiff”." In the first half, the team had already secured a two-goal handicap, which failed to retain. Draw 2:2.

“Carlisle” are playing in League 2, the fourth most important division of English football. The team is not playing well there. In the last two matches, it suffered two crushing defeats with a total score of 1:7. Although in general, they lost only once in their previous six meetings in the home arena.

“The Bluebirds” underestimated the modest representative of the lower division. In the second half of the match, they equalized the score in the first ten minutes, but it was not possible to finish the squeeze.

The day before, at home, “Cardiff” showed a good defensive performance, finishing in a draw 0:0 with “Swansea”. On the road, the “Welsh” play with varying success. They have won twice in the last five matches on the opponents ' fields.

“Cardiff” must draw conclusions from the first match. It is unlikely that the team will allow the same failures in defense, and “Carlisle” will not risk playing on the opposite courses. After all, the team is much lower in class, and it plays too poorly in attack on the home arena.