Carolina vs Tampa Bay: Who leaves with two points? 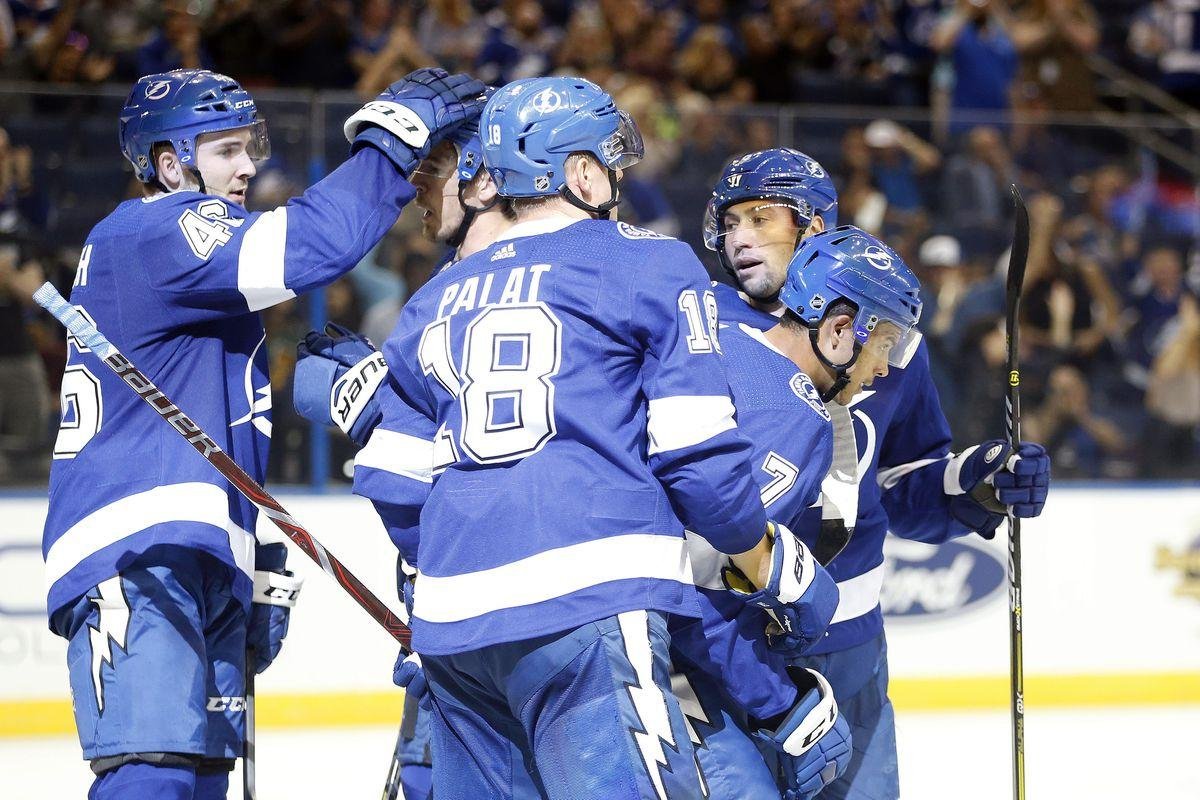 "Carolina" will meet with "Tampa" on March 28, and our website will present a prediction for this confrontation. Will the "Hurricanes" beat the leader?

"Carolina" is showing fairly stable results this season and is second in the Central Division with 47 points. Of course, like any other team, it has failures. She recently lost three matches in a row, but rehabilitated herself and dealt with "Columbus" twice away.

In the first case, the "Hurricanes" prevailed with a score of 3:0, and in the second match they had to prove their superiority in extra time - 4:3. It is worth mentioning that Rod Brindamore's charges look very strong on their ice and lost in regulation time only once in 14 fights.

"Tampa Bay" is currently the division leader with a total of 50 points. She had a brilliant streak of five victories, which, unfortunately, was interrupted in the away match with "Dallas", to which the team lost with a score of 3:4. At the same time, "Lightning" had the advantage of two goals, but this was not enough for victory.

But at the same time, it should be said that John Cooper's squad only twice in the current season allowed themselves to lose in more than one fight in a row. However, the "bolts" do not look as good at home as they do at home, as in 18 meetings they celebrated success only ten times.

"Tampa" including away games confidently dealt with "Carolina" in the last three matches. "Lightning" bolts are usually very motivated after defeat and score points in the next meeting. Moreover, the "Hurricanes" have not been stable lately. Based on this, we bet on the guests to win.