Central Coast Mariners vs Perth Glory: How will the game end? 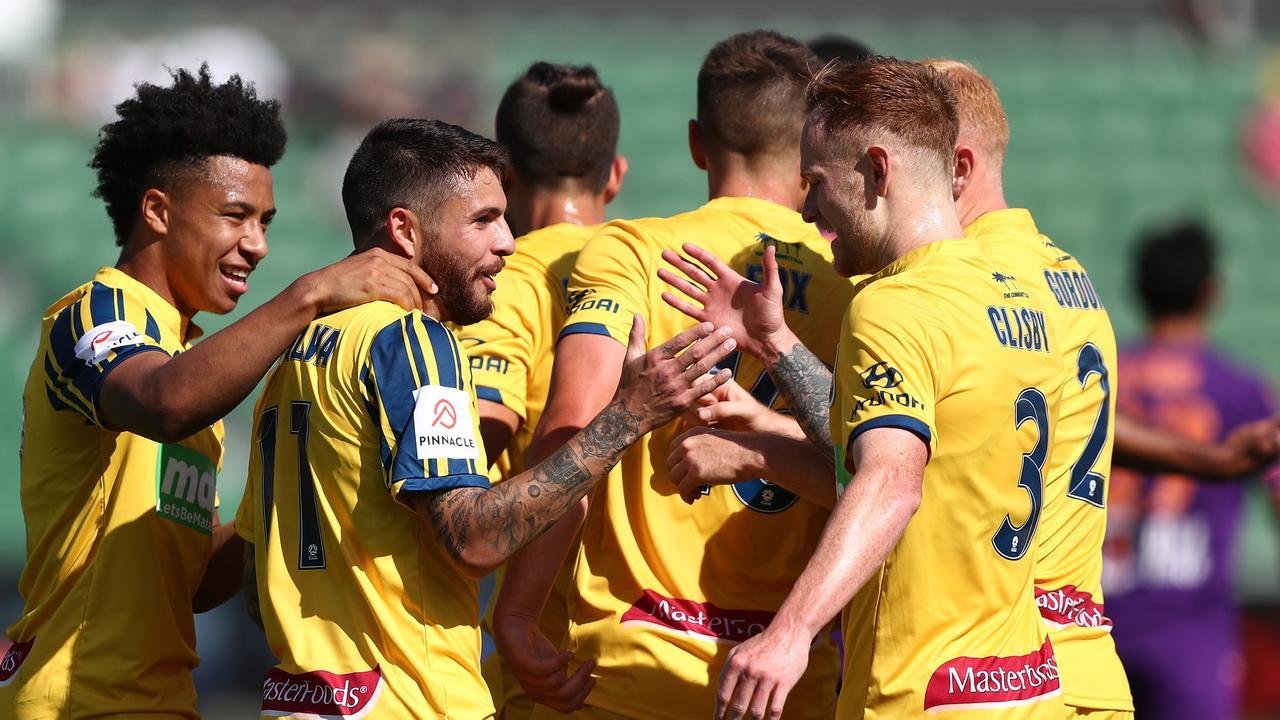 The "Central Coast Mariners" vs "Perth Glory" meeting will take place in the Australian A League on March 14. Will the owners continue to run away from their pursuers further and further? Read about it in our forecast.

Since February, the "Central Coast Mariners" have been playing a series of excellent matches: five wins out of six, 15 points out of 18 and a well-deserved lead in the standings. The closest competitor which is a "Melbourne City", is six points behind, but has one game in hand.

Alain Staichich's charges make an offense, which simply does not know how to score a little. "Melbourne City" and "Western United" (both 3:2), "Wellington Phoenix", "MacArthur" (both 2:0), "Perth Glory" (2:1) and "Adelaide United" (2:3) conceded two goals, but this did not prevent the latter from achieving success.

"Perth Glory" obviously cannot write down the March fights for themselves, because they did not manage to score points in them. And even if the club dropped to eighth place, they have several matches in reserve in order to move their competitors and be in the top three.

We have already mentioned one of the lost meetings above. You can even close your eyes to it, after all, it is not shameful to lose the "Mariners" now. But the nightmare cannot be ignored in the fight against "Wellington Phoenix" (0:3). First, half of the opponents' six shots on target turned into goals. Secondly, despite the statistical advantage, the guests could not convert it into goals scored. And if today something like this happens again, then everything can end much worse than then.

The guests will crave revenge, but they can be let down by the extremely weak defensive play, because of which the club often lost points even where it should not have been done. For the "Mariners", such openness only plays into the hands, because they have excellent opportunities to punish their opponents for their own mistakes, so there will be a lot of goals today.