Cerezo Osaka vs. Shimizu S-Pulse: Who will win? 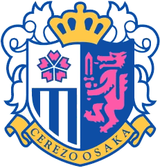 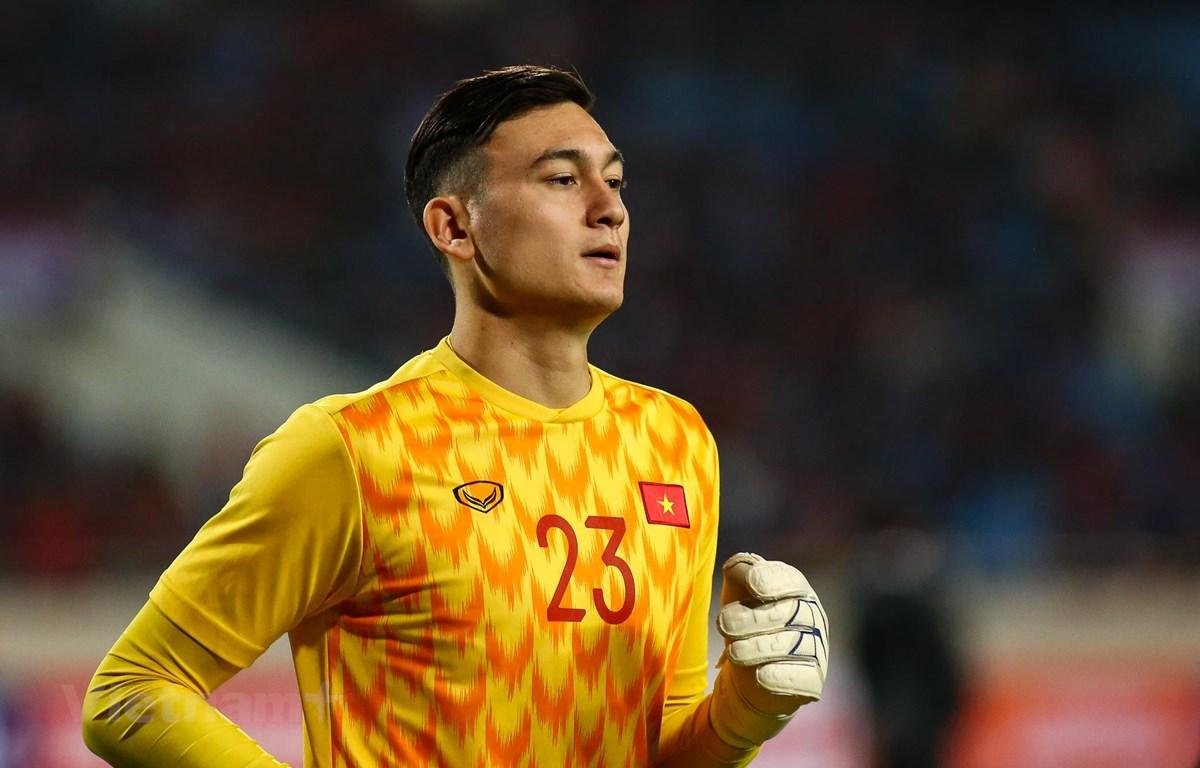 On March 10, in the drawing of the third round of the Japanese J1 League, a match featuring "Cerezo Osaka" and "Shimizu" is scheduled. What is the clearest outcome of the fight?  We will tell you in this prediction.

After the debut victory in the new championship over "Kashiwa" with a score of 2:0, "Cerezo Osaka" lost the next two fights with the same score - 2:3. At the same time, in both lost matches, Levir Culpi's guys were leading, but in the end, they could not even end in a draw. This can only be explained by the insufficient physical shape of the team and the fact that the Brazilian coach has only been working with the team since this season.

"Cerezo", unlike most teams, has already played three games in the J1 League. For now, with three points, the club is in ninth position in the standings.

This season "Shimizu" has chosen to rely on the Spanish specialist Miguel Angel Lotina. It is curious that last year this head coach was at the helm of "Cerezo". Therefore, this match automatically becomes a matter of principle for him. In his new team, the coach plays an aggressive attacking game, but so far the team has made too many mistakes in defense.

After two matches, now "Shimizu" with four points is in the fourth position in the standings. The cup game against "Hiroshima" ended in a goalless draw.

The opposing teams are of approximately the same class. Moreover, "Cerezo" and "Shimizu" practice almost the same style of play. However, "Cerezo Osaka" looks much better at home. Therefore, in this fight, they have objectively great chances to win.

Our prediction is the victory of "Cerezo Osaka", on which you can bet with a coefficient of 2.14 on 1xbet.