Chelsea vs Manchester United: Central match of the tour 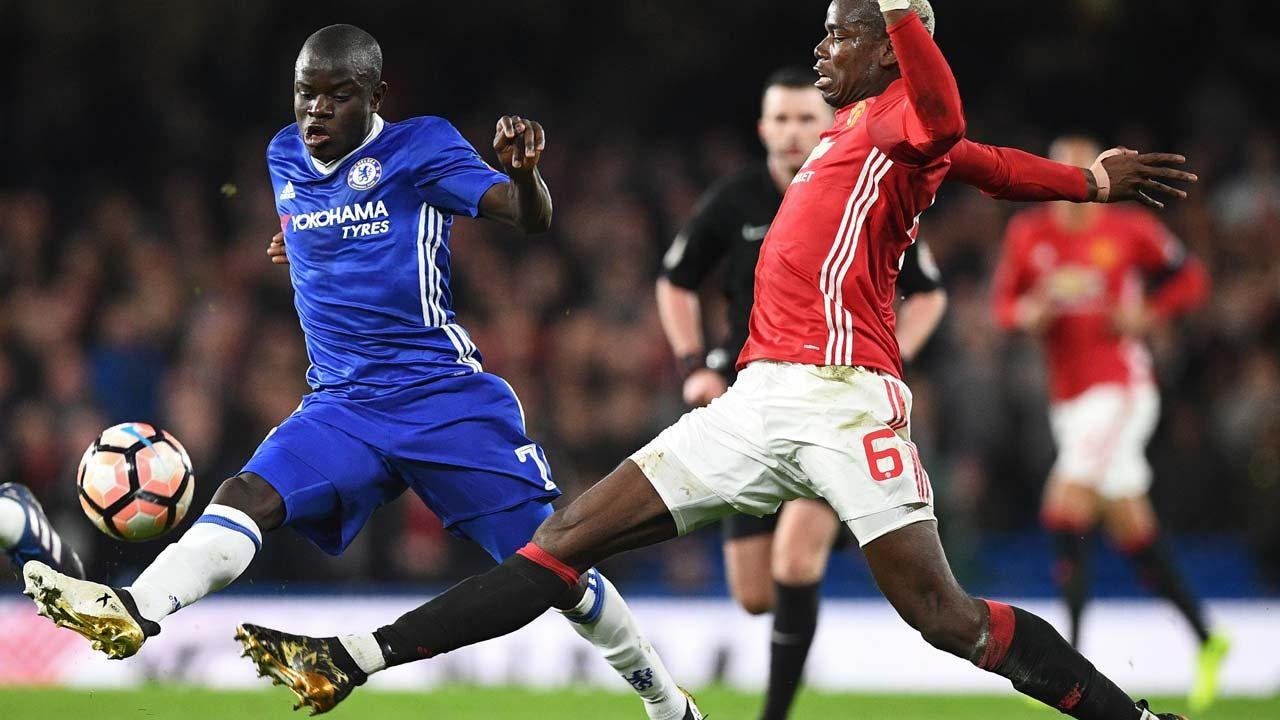 The match between "Chelsea" and "Manchester United" will be one of the central ones in the 26th round of the English Premier League will take place on Sunday 28 February - we have assessed the opponents' chances of success and made a forecast.

"Pensioners" stumbled over "Southampton" (1:1) in the last round. The team played a London club away and, despite the fact that conceded first, could have written all three points into an asset. However, it should be noted that "Chelsea" played with the "Saints" on the eve of an important Champions League game against "Atlético Madrid",which, incidentally, won 1-0 away.

So, the loss of points was quite justified in the match with "Soton". However, after this draw, "Chelsea" dropped from fourth to fifth in the standings. The gap from "West Ham" is not so significant - only two points, and the distance from the "Leicester"-"Manchester United" duo is only six points.

It should be noted that after Frank Lampard's castling on Thomas Tuchel, the "Pensioners" have not yet lost in the English Championship. Under the leadership of the German, "Chelsea" had six matches, in which, in addition to "Southampton", they also drew with "Wolverhampton", but beat "Tottenham" (1:0) and "Sheffield United" (2:1) away, and was stronger at home with the same 2-0 score from "Burnley" and "Newcastle". Note that in all six matches the "Londoners" conceded only two goals.

In general, "Chelsea" have lost only twice for the entire current championship in their native walls, and they won six more victories and drew four times in all 12 fights. "Chelsea" are now fourth in the Premier League at home.

"Chelsea" has only one loss. Defender Thiago Silva will not play due to injury.

The match is also very important for "Manchester United". The day before, we saw in the Europa League match with "Real Sociedad" far from the main foundations. However, after the victory in Spain with a score of 4:0, the "Mancunians" practically secured their way to the next round. Therefore, the guests approach the confrontation with "Chelsea" quite rested.

"Manchester United" go to Stamford Bridge to prove that they are not in vain the best away team of the current championship in England. In 12 away matches, the "Red Devils" have not yet suffered a single defeat - eight wins and four draws. So far, this is the third position. Only "Manchester City" and "Leicester" are higher on the road, but they played more for the match.

Despite the unfavorable statistics, in our opinion, "Chelsea" will be able to justify the small status of the favorite in this meeting. "Manchester United" has yet to lose away, but any streak ends someday. Under Tuchel, the "Retirees" play very reliably in defense and mainly use the chances that their opponents give them.

Both teams, at the same time, do not really allow them to hit their goal now. In our opinion, there will hardly be more than 24 hits for two.

Our prediction is that "Chelsea" will win for 2.29 on 1xbet.