Chelsea vs. Atletico Madrid: Betting tips and predictions for March 17 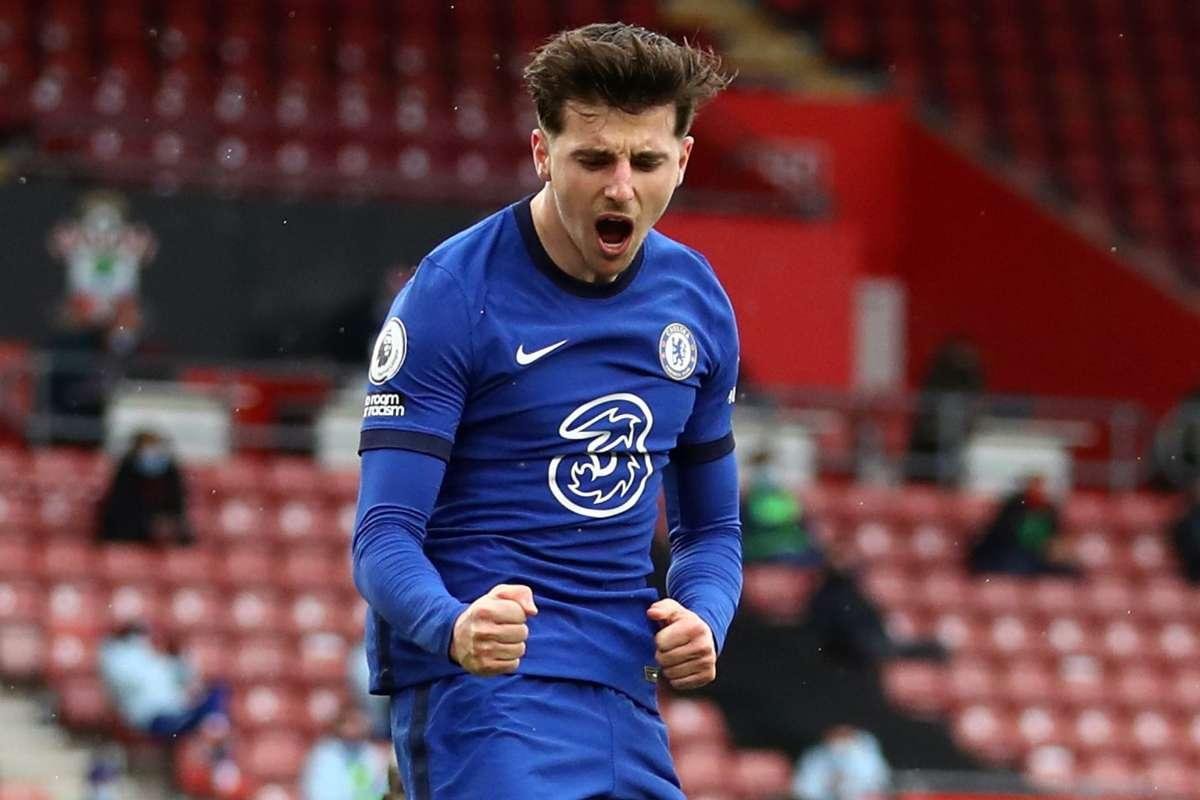 The return leg of the Champions League 1/8 finals between "Chelsea" and "Atletico" will be held on March 17. The match will take place without spectators.

This season, "Chelsea" passed the UEFA CL group stage without losing a single match and finishing in 1st place in their group. But at the same time, Londoners have won only 2 victories in their last 10 home matches in the Champions League (6 draws, 2 losses). Interestingly, at home in the main European tournament, "Chelsea" have not won in their last 5 matches playing against Spanish teams (3 draws, 2 losses).

It is worth noting that at the end of January, the club changed their head coach, replacing Frank Lampard with Thomas Tuchel, who led PSG to the Champions League final last season. In his coaching career, Thomas Tuchel has never lost to Spanish clubs in European competitions (2 wins, 3 draws).

In the UEFA CL group stage, "Atletico Madrid" finished second, lagging behind only the current trophy winner, "Bayern Munich" At the same time, in the last 5 fights in the main European tournament, "Madrid" achieved only 1 victory, drawing three times and suffering 1 defeat. On the road, "Atletico" is doing even worse: in regulation time, the team suffered 4 defeats in 6 previous Champions League meetings. Moreover, the team has won only 1 victory in regulation time in their last 6 away matches in the Champions League playing with English clubs (3 draws, 2 losses).

Nevertheless, Diego Simeone knows how to pick the keys to the teams from England: in the European arena, the Argentinian met them 12 times and did not lose in regulation time in 9 matches (5 wins, 4 draws).

"Atletico" must definitely score, so we should expect to see quite open football at "Stamford Bridge" stadium. Let’s venture and bet that Diego Simeone's team will be able to hit the "Chelsea" goal in London.