Chelsea vs. Porto: Champions League prediction and bets for the second match on April 13, 2021 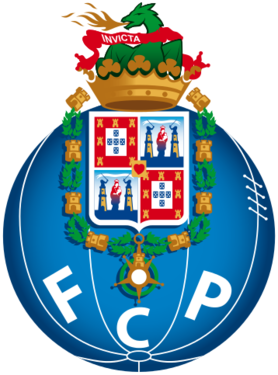 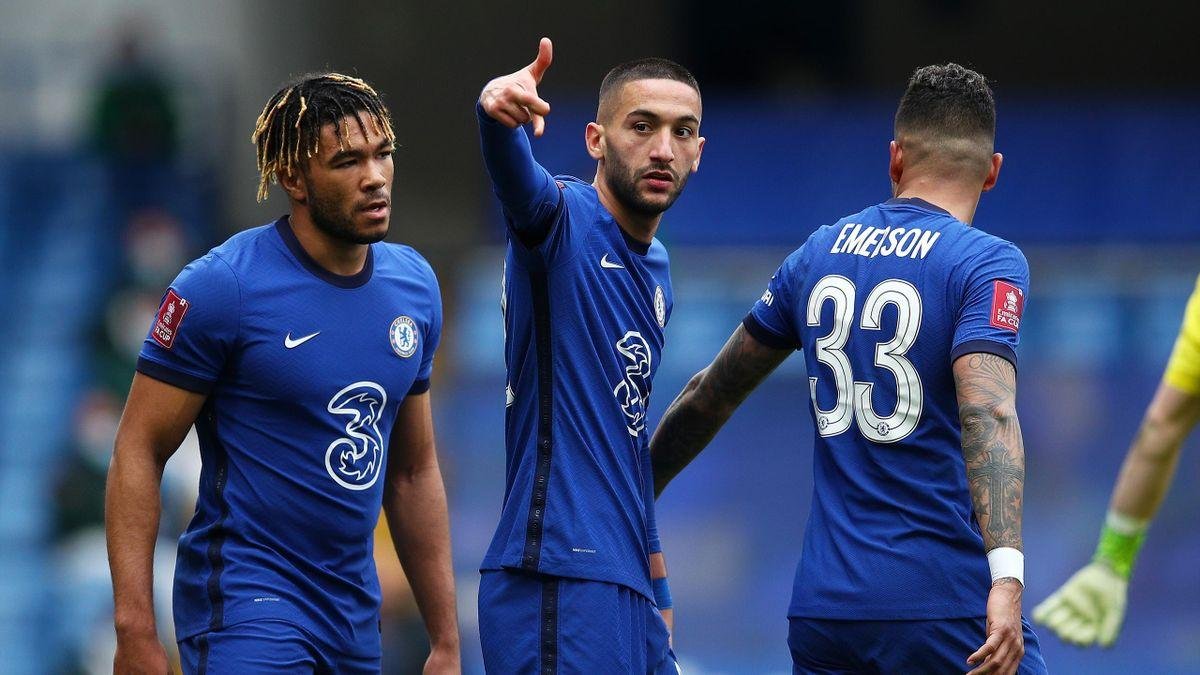 On Tuesday, April 13, "Chelsea" will host "Porto" in the Champions League ¼ final second leg. The meeting will take place at the Ramón Sánchez Pizjuán Stadium in Seville.

In the first leg, which also took place in Seville, "Chelsea" won 2:0 with goals from Mason Mount and Ben Chilwell, securing a comfortable lead.

After that, in the 31st round of the English Premier League, the "Blues" defeated "Crystal Palace" (4:1) through the efforts of Christian Pulisic, who scored a double.

In the Premier League standings, Thomas Tuchel's wards are fifth, lagging behind "West Ham" and "Leicester" for one and two points, respectively.  "Chelsea" had no serious staffing problems before leaving for Spain.

"Porto" formally lost a home match, although they didn’t look so bad. In addition, they could not count on the disqualified Mehdi Taremi and Sérgio Oliveira, who have scored almost half of the team's goals this season. Immediately after the defeat at Ramon Sánchez Pizjuán, the "Dragons" defeated "Tondela" (2:0) in Primeira.

In the standings of the national championship, Sergio Conceição's team takes second place. They lag behind the leading "Sporting" by only five points.

Diogo Costa, Iván Marcano and Mouhamed Mbaye are in the "Porto" infirmary.

Do "Porto" have a chance? Of course, the Portuguese club didn't look hopeless in the first game. However, making a comeback against "Chelsea" is a very difficult task. We believe that the "Dragons" will at least not lose, but they will hardly reach the semifinals.

We predict that both teams will score with odds of 1.90 on 1xbet.