Chicago vs Nashville: Another defeat for the "Blackhawks"? 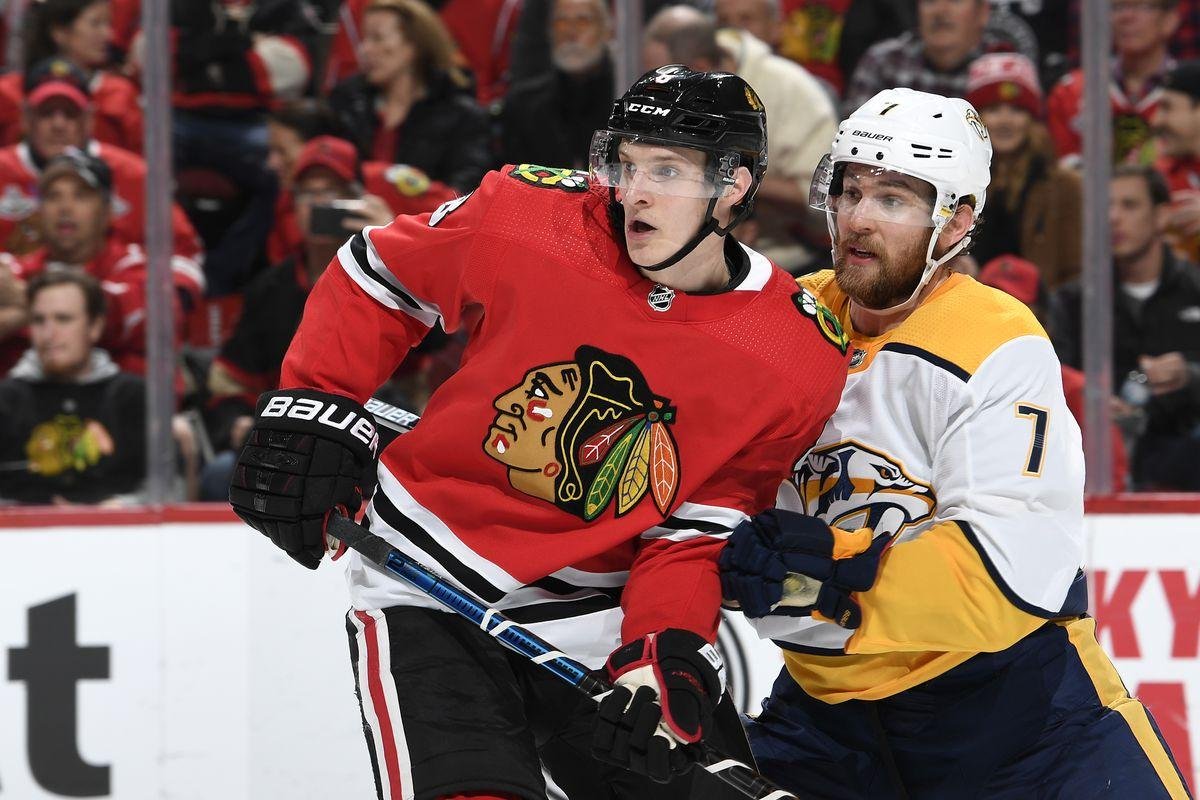 "Chicago" will face "Nashville" in a return leg on March 29. You can find out in our forecast for the match in what form the clubs are and in whose favor it is better to make a choice.

"Chicago" has a home streak, which began with a confident victory over "Florida" (3:2). Striker Kane again managed to score two assists. In the return match with the "Panthers", the "Blackhawks" managed to consolidate the result, defeating the opponent with a score of 3:0. The goalkeeper Lankinen became the hero of the meeting, having reflected 41 shots, thus having issued the "cracker".

Then the "Hawks" met with "Nashville" and were defeated (1:3). This time it was not possible to contain the opponent's pressure, and the weak performance of "Chicago" did not allow the team to recoup. So far, the "Blackhawks" remain in fourth place in the Central Division with 37 points.

"Nashville" are in great shape and have been consistently earning points for quite some time now. The team has just one defeat to "Florida" (0:2) in seven games. There were also problems with "Dallas", but the "Preds" still prevailed after a shootout (4:3). In all other fights, the "Predators" won without any problems.

The "Predators" have shown terrible results away for a long time, but now the team feels confident away, which is clearly evidenced by the successful fights. "Nashville" are approaching fourth place in the table and now have an excellent opportunity to take the place of "Chicago".

Since "Nashville" are in great shape and have already managed to defeat "Chicago" without any problems, it is worth making a choice in favor of the "Predators". The Blackhawks, in turn, are steadily losing points, so most likely the "Hawks" will not be able to fight back their opponent.