Clippers vs Philadelphia: Will the guests be able to surprise? 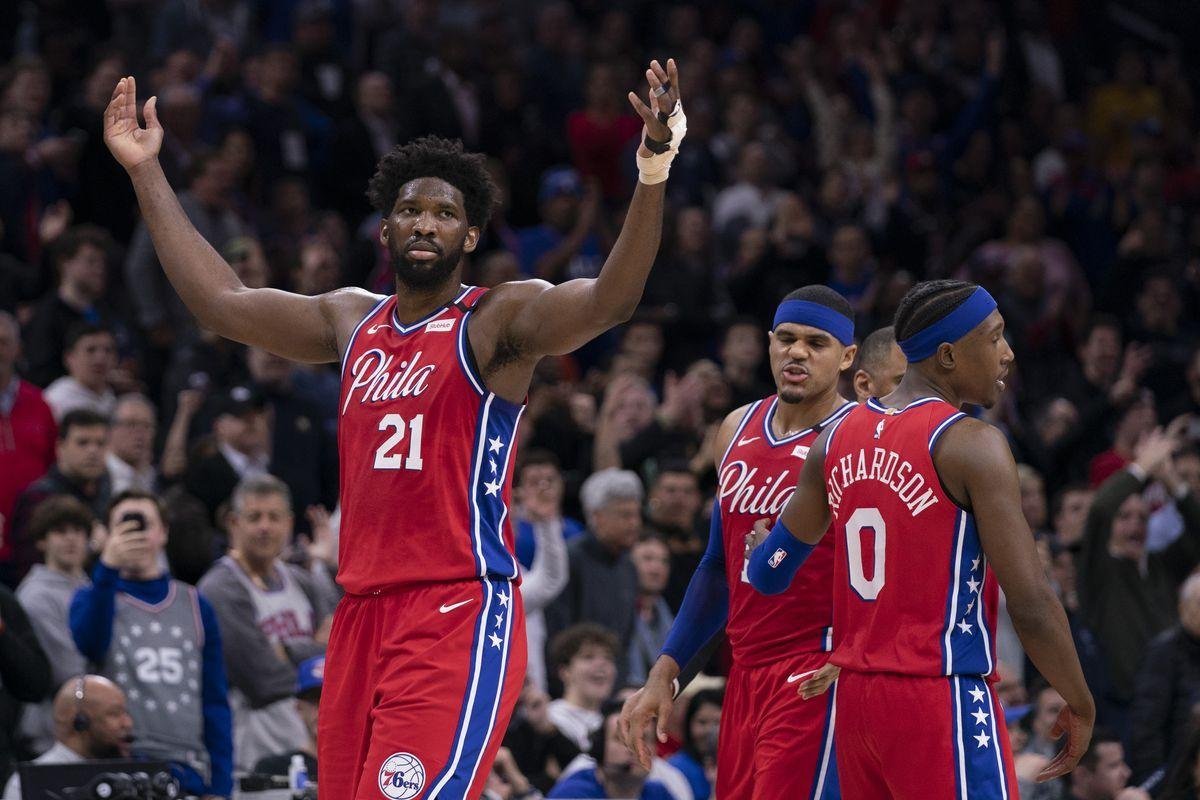 The centerpiece of this game day in the NBA will be the clash between the "Clippers" and "Philadelphia". Will the "Sixers" survive in Los Angeles? - read our forecast.

The hosts will play against "Philadelphia" without Kawaii Leonard. One of the "Clippers'" leaders was injured in the first leg against "San Antonio". Because of this he did not play in the second confrontation with "Spurs". Despite this, the sailboats managed to win. True, their game was too slow (98-85).

Apart from Leonard, the hosts will miss Serge Ibaka and Patrick Beverly in this meeting. Also questionable is the appearance on the set of Marcus Morris and Rajon Rondo.

Recent successes have allowed the "Sixers" to regain the top spot in the Eastern Conference. Not long ago, they walked around "Brooklyn".

The absence of Embiid has less of an impact on the "Sixers'" performance than the absence of Leonard. Without Kawai, the "Clippers" lose their offensive power and play too slowly. As you know, a leisurely game is the element of "Philadelphia". In this case, guests will have a better chance of winning.

Our prediction is the victory of "Philadelphia" with the odds of 2.46 on 1xbet.