Colorado Avalanche vs. Anaheim Ducks: should we bet on the hosts? 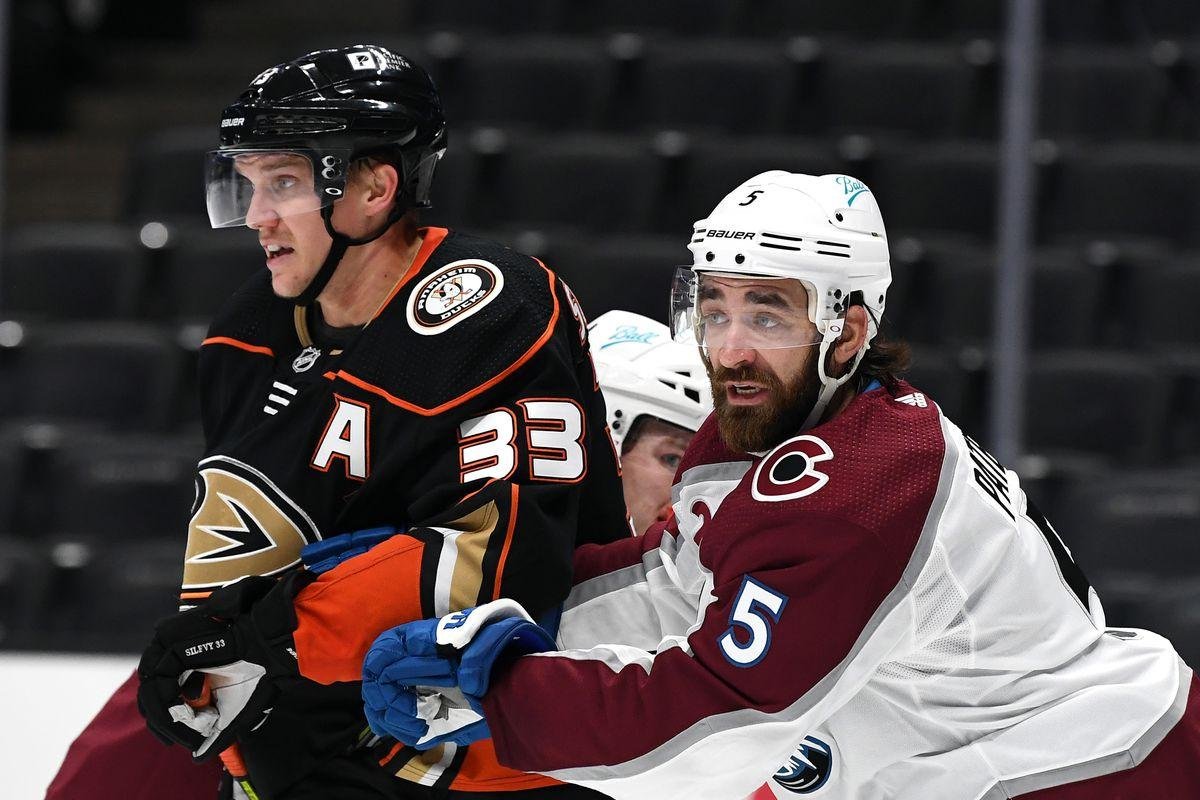 On March 17, "Colorado" will host a fight at home against "Anaheim" and our experts will present a prediction for this match.

"Colorado" are consistently in the Top-4 of the Western Division and now have 34 points to their credit. The team scores points quite often, but at the same time, they have not been able to win in more than three matches in a row in the current season. At the moment, "Avalanche", by the way, are in a series of three victories.

Jared Bednar's guys dealt with "Arizona" (2:1 OT) and then defeated "Los Angeles" with a score of 2:0 and 4:1, respectively. In the matches with the "Kings", "Avalanche" looked much more active than their rival and often threatened to score, and also perfectly controlled the puck. The club performs now one of the best defensive plays and rarely concedes more than two goals per game.

"Anaheim" are considered the main outsiders in the division and occupy the last position of the standings with 22 points. The team plays boring hockey and scores very little. On average, "Ducks" differ by no more than two goals per match. They are now on a streak of three defeats.

Recall that on their ice, Dallas Eakins' team devastatingly lost to "Los Angeles" (1:5) and "San Jose" (0:6), and in the final meeting lost to the "Sharks" with a score of 1:3. By contrast, away "Anaheim" play more disciplined, thanks to which they earned points in seven out of 12 games.

Whatever shape "Anaheim" is in, it is an awkward opponent for "Colorado". "Avalanches" very rarely win against "Ducks" in regular time. As a rule, battles between these clubs turn out to be ineffective and take place in a tough fight. We think that after three defeats in a row, Eakins' wards are eager to recover and will give a worthy respond to the hosts in the upcoming meeting.