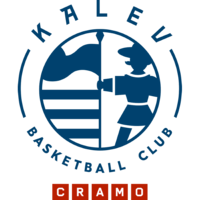 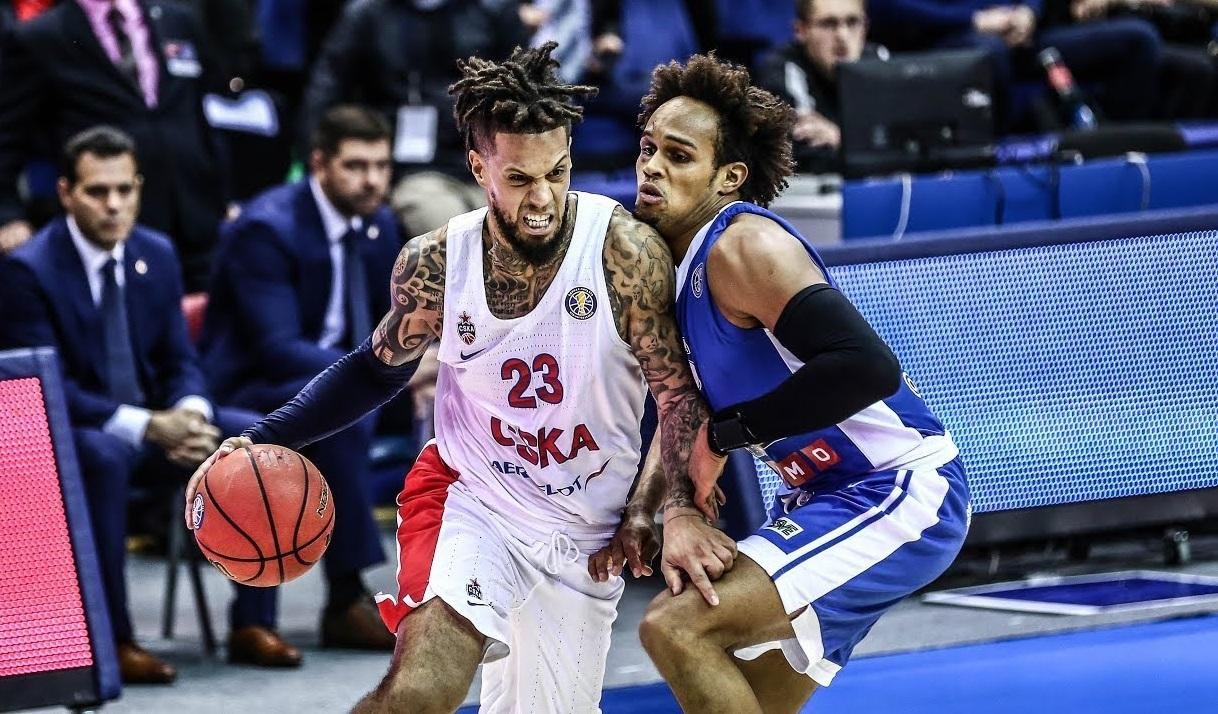 The VTB League will host four matches on February 7. We offer you a forecast for the game CSKA - "Kalev".

Taking into account performances in two tournaments, CSKA lost the third match in a row. Between failures at the European arena, the army team failed in an away meeting with "Green Gora". Bookmakers underestimated the Poles. We took advantage of the analysts' miscalculation and bet on F1 (+16). The final score on the scoreboard is 93:90 - free forecast passage.

As part of the VTB United League, the "knights" have ten victories and three defeats. Dimitrios Itoudis's team is in second place. The "Zenith" leader has three wins more after 14 matches.

At the turn of January and February, Kalev suffered two defeats in a row. In a duel with the above"Green Gora", he looked quite good and could even win. The match with the modest "Yenisei" was played according to the scenario of the Siberians. Krasnoyarsk won in three quarters (68:56) and only in the final segment allowed the opponent to slightly reduce the gap (19:18).

Estonian basketball players are still in the outsider pool. They are in the penultimate position with two wins and ten losses.

The match with Valencia showed that CSKA can play effectively even without Clyburn, Milutinov and Shengelia. In the duel with the "Oranges", Mike James (37 points), who returned to service, performed brightly. We expect that the American sniper will not shine for the second time in a row. Plus, in a match of a smaller calibre, Itoudis will not play with the main team. Kalev is not aggressive in attack. In our opinion, the total bar of 167 points will not be exceeded.