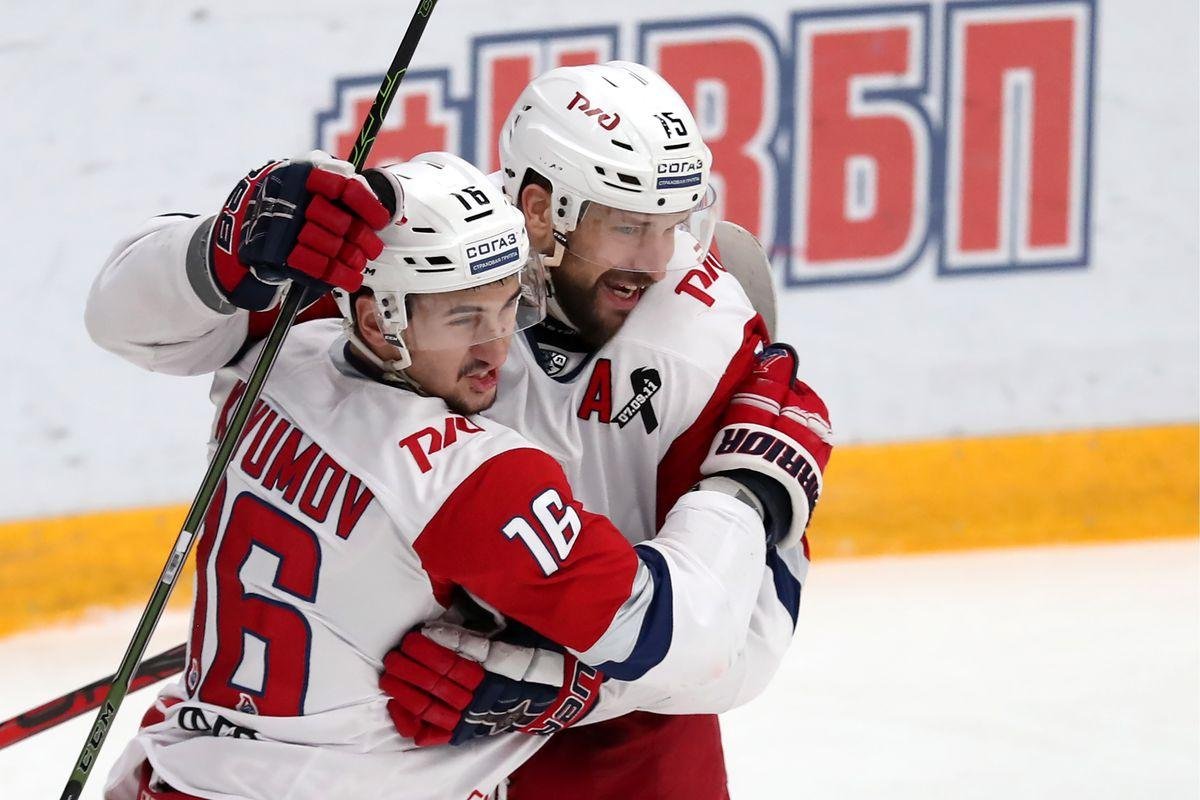 CSKA will meet with "Lokomotiv" on March 17, and our experts have prepared a forecast for this confrontation. Will the "Red Army" start the streak with a win?

CSKA took first place in the regular season and was literally one point ahead of "Ak Bars". The team also confidently played the first round of the playoffs and defeated "Spartak" with a score of 4:0, without giving the opponent a chance to win at least one match. CSKA played well in defense and did not allow the "red and white" to score more than one goal per game.

It is important to say that Lars Johansson played in all the meetings at the goal; he has already gained enough experience in the important matches and feels comfortable. The goaltender does not make stupid mistakes and does his job well; therefore, it is expected that he will go on the ice in almost all meetings.

"Lokomotiv" looked quite stable during the regular season and deservedly made it to the playoffs from the fourth place in the Western Conference, although theoretically, it could take the third position. In the first round, the team had to face their principal rival, "Jokerit", and they passed this test with dignity.

From the debut match "Lokomotiv" took the game into their own hands and did not allow the Finns to demonstrate anything in attack. Note that in four meetings "Railwaymen" conceded only three goals. If during the season "Loko" often showed effective play and preferred to act in attacking manner, now the play of Andrei Skabelka's guys has noticeably changed.

CSKA, of course, is the favorite in this series, but "Lokomotiv" still can cause certain problems for the army team. Yaroslavl team also knows how to play defensively, as the confrontation with "Jokerit" proved, and make good use of their scoring opportunities. Besides, the last matches between the clubs in the regular season were tense.

Both teams in the playoffs play exclusively on defense and do not take particular risks, and head-to-head meetings between them rarely would take place with a large number of goals. Especially since in the first fight, they will get to "know" each other better.