CSKA Moscow vs. Zenit St Petersburg: the central match of the week

CSKA vs. Zenit. Prediction for the VTB United League match on February 13, 2021 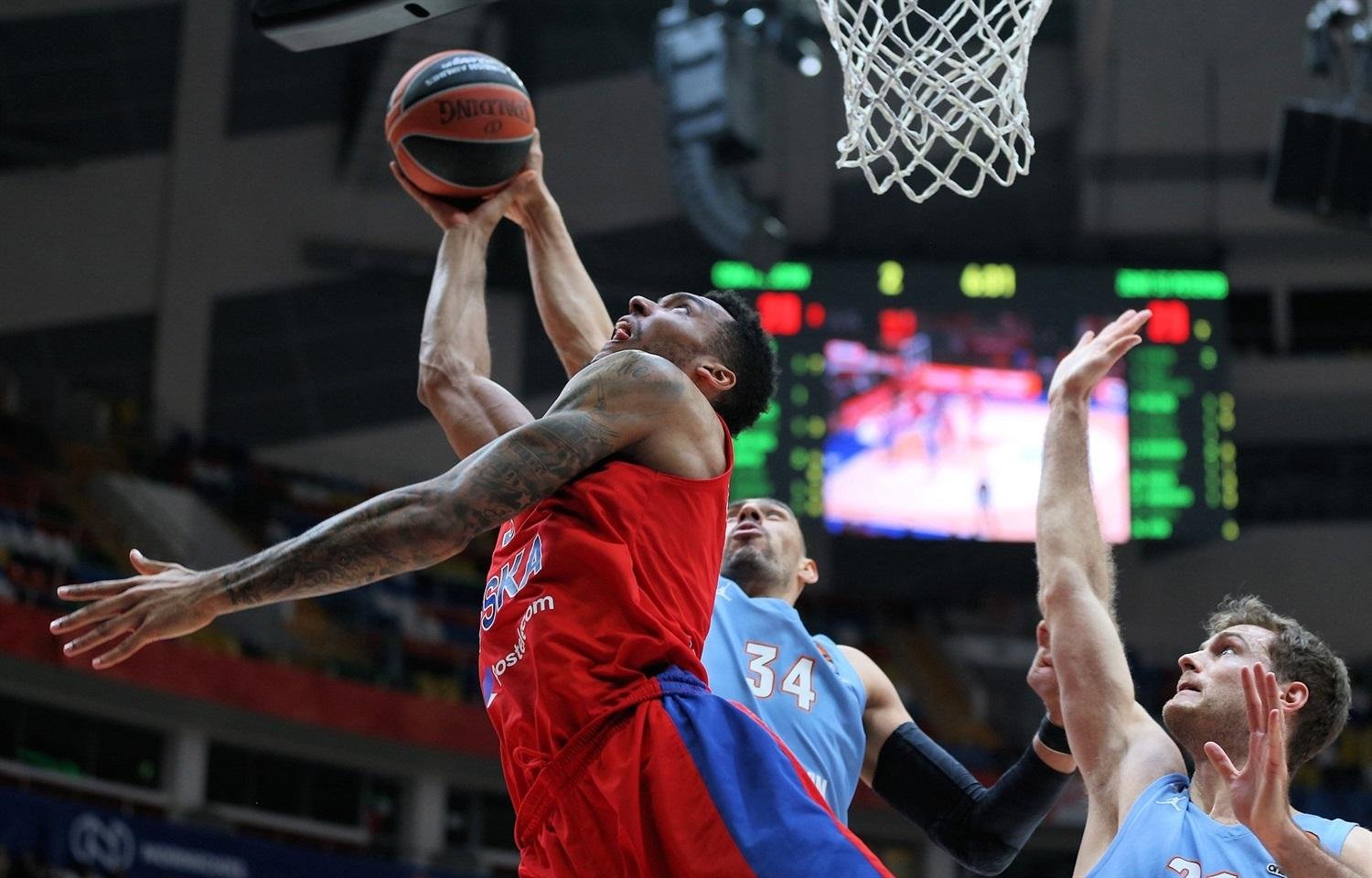 On February 13, CSKA and "Zenit" will determine the strongest in the VTB United League match. We are offering a prediction for this duel.

Several days ago CSKA won a confident victory over "Enisey". The duel of the Siberian and capital basketball players took place in Krasnoyarsk and ended with a score of 80:91 on the scoreboard. Joel Bolomboy scored 21 points, and Darrun Hilliard - 20. Amazingly, in an initially unequal battle, three quarters ended in a draw.

Thanks to the successful second game segment (22:11) the CSKA was rehabilitated from the shameful defeat from "Kalev" (102: 107). Dimitrios Itoudis’s team is in third place. After 15 rounds, the team has 11 wins and four losses.

This week "Zenit" played a key game against UNICS. In the first quarter, the opponents demonstrated quite tolerable performance (18:22). Further, the accuracy of the throws from Kazan and St. Petersburg players was unsuccessful. So, for example, in the third game segment, the total was 19 points!

The duel between Priftis and Pascual's wards could go into overtime. In the last seconds, the guests converted one penalty out of two, and the hosts had only a few seconds for a well-aimed shot (59:58). Basketball players from the banks of the Neva suffered a second defeat in the tournament but did not leave the leadership position.

For the first time in the confrontation between CSKA and "Zenit", the St. Petersburg team is considered the favorite. Definitely, under Xavi Pascual’s leadership, the team of experienced fighters has made significant progress. However, at the moment the club is not in the best shape. This is evidenced by the latest setbacks in the Euroleague and a weak game with UNICS. Two months ago, CSKA confidently defeated the "Zanit" in Moscow. Then Nikola Milutinov gained 13 points, and Will Clyburn - 11. Nigerian Michael Eric was signed to replace the Serbian. And in the matter of high-class performance, Dimitris Itoudis can rely on Mike James. We believe that the latter has been overestimated and we bet on CSKA to win, taking into account OT.

Our prediction is that CSKA will win the match with odds of 2.15 on 1xbet.