Dallas vs Florida: Can the "Panthers" end their losing streak? 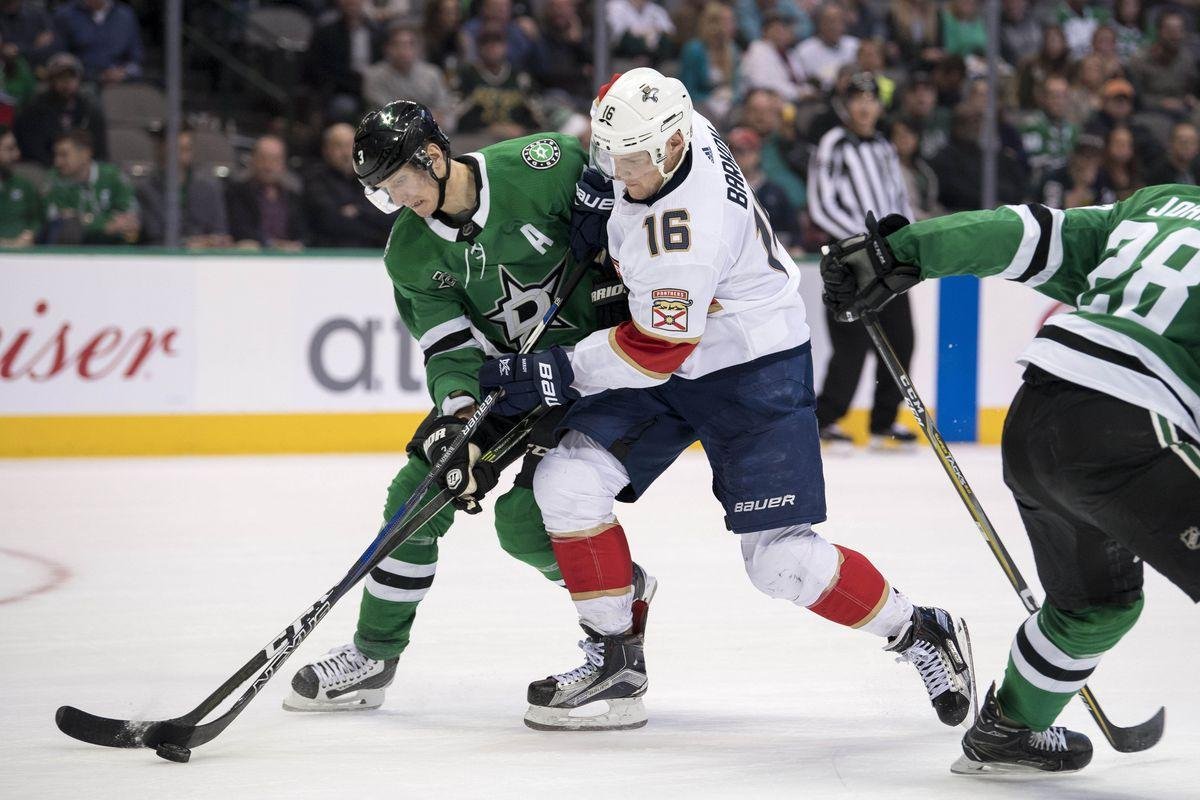 "Dallas" will host "Florida" at their home arena on March 28, and we, in turn, have prepared a prediction for this meeting. What are the teams' chances of winning?

"Dallas" has a home streak, which began with a defeat to "Nashville" (3:4 B). Goalkeeper Khudobin did not show himself in the best way, reflecting only 86% of shots. Next "Stars" met with a much more serious opponent in the face of "Tampa", losing with a score of 1:2. The main reason for the defeat is the weak play in the attack, only 17 shots on target.

But in a duel with "Lightning", the "Stars" were unexpectedly able to take revenge (4:3). This time, "Dallas" has shown its attacking potential. Best of all were the two strikers Hintz and Pavelski, who scored the puck and gave two assists each.

"Florida" showed excellent play at home, losing only to "Nashville" (1:2), but they failed away to consolidate the result, the team lost in three games in a row. At first, the "Panthers" failed to cope with "Tampa" (3:5), and then suffered two more defeats from "Chicago" (2:3 and 0:3).

It looks like the "Panthers" began to decline, since before that there were no problems at a party. Although "Florida" have lost quite a few points, they still remain in third place in the Central Division table with 44 points.

"Dallas" have shown good performance in the matches against the leader of the Central Division, so there is every chance to fight the "Panthers" at home. "Florida", in turn, is in decline. so in this fight it is better to give preference to the "Stars".