Dallas vs Nashville: Are the "Stars" favorites? 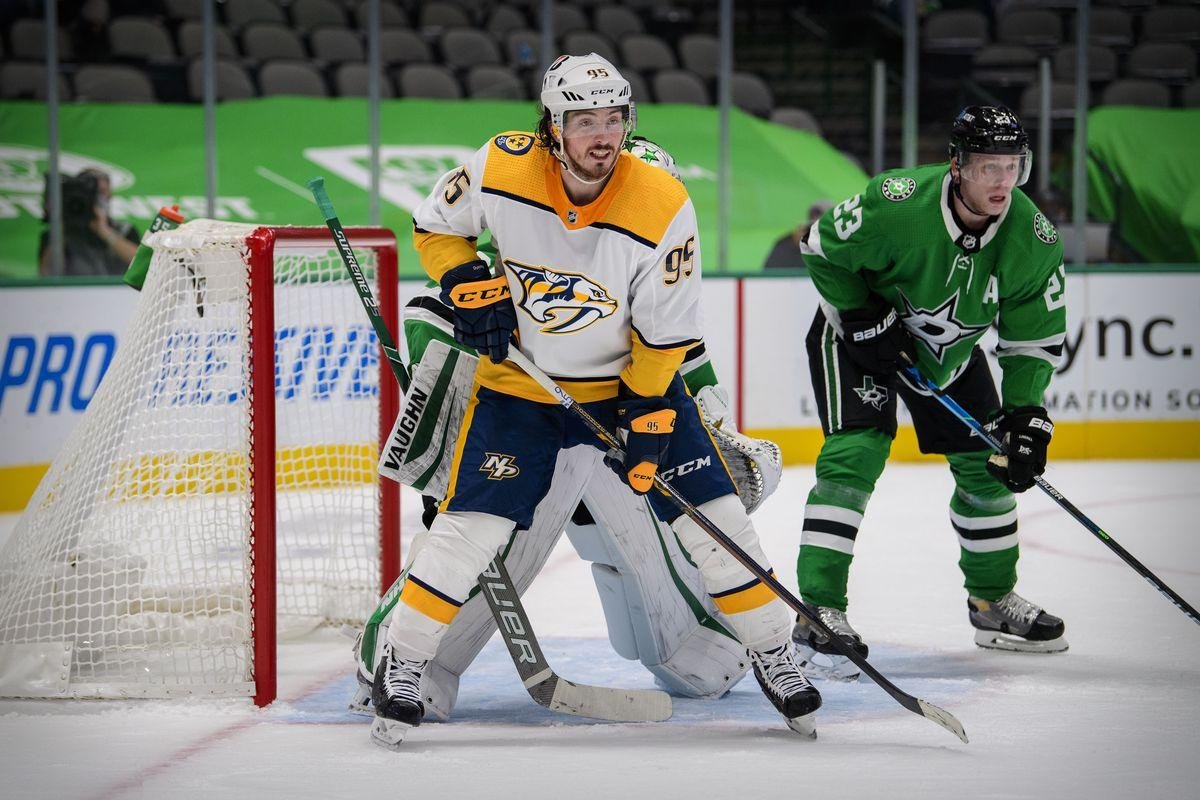 "Dallas" will host "Nashville" at their home arena on March 22nd, where they will try to earn points. We have prepared a forecast for this confrontation, which can be found below.

"Dallas" is gradually coping with the crisis, the team continues to consistently earn points, although there are still too many defeats. In four games, the "Stars" were able to defeat only "Columbus" (2:1 B) and "Detroit" (3:0). We should praise goalkeeper Khudobin, who repulsed all the shots of the "Red Wings", thus making the "Cracker".

The stars only lack stability in order to regain their place among the favorites of the Central Division. So far, the team is only on the sixth line with 27 points. But don't forget that "Dallas" started the season late, with only 27 games to play.

"Nashville" have suffered from their weak defensive play for a long time, with the team conceding more than three goals per game on average. The "Preds" have a long away streak, in which they have already played seven games, beating "Dallas" (4:3 B), "Tampa" (4:1) and "Florida" (2:1).

In the matches with the "Flames" and the "Panthers", the "Preds" were able to play reliably on the defensive, which immediately affected the result in a positive direction. The two goalkeepers Saros and Rinne showed excellent play, thanks to which they managed to gain the upper hand. But still "Predators" occupy the penultimate line in the table.

"Dallas" have been gaining momentum lately, which allows the team to earn points. At the home arena, the "Stars" have not shown good play since the start of the season, but the "Stars" are still the favorites in this fight, as "Nashville" is on the decline and most likely will not be able to withstand their opponents away. But, since "Sheriffs" often play in a draw, it is better to play it safe and bet on winning the match.

Our prediction is that "Dallas" will win the match for 1.97 on 1xbet.

Los Angeles vs Minnesota: who is stronger?