Dallas Mavericks vs. San Antonio Spurs: how will the opponents play after the break? 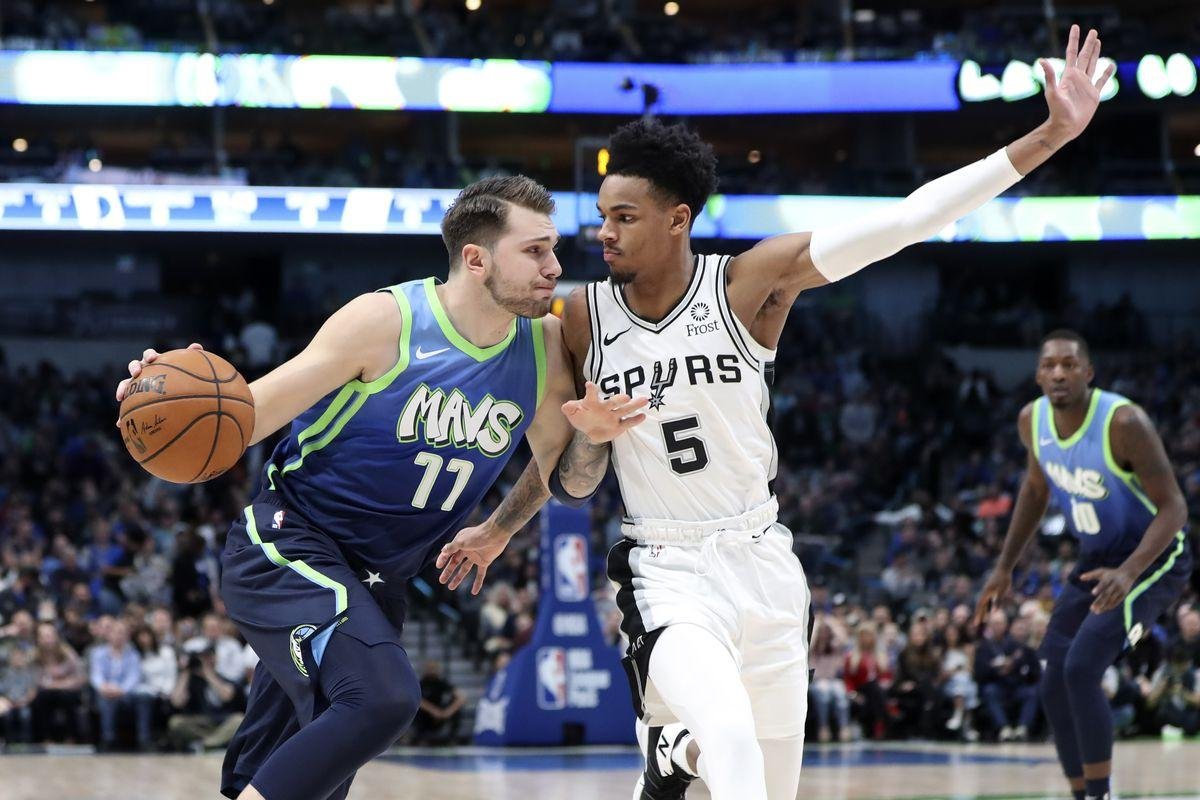 On March 11, "Dallas" and "San Antonio" will square off in the NBA regular season, and we have prepared a prediction for this event. Will the match be effective? Find it out below.

"Mavericks" are ready to continue the fight, as there was enough time to rest, plus they could think over a plan for the second half of the season. The team is capable of showing a significantly better result than the eighth position in the Western Conference.

There are rumors that the management wants to replace Kristaps Porzingis, but there is no final decision, especially since the owner of "Mavericks", Mark Cuban, refuses all news and questions… but there is no smoke without fire.

"Spurs" are the team that rushes into the leading five of the West with a running start, however, leave it with the same speed. Gregg Popovich's wards lack both personnel and stability; however, it is the first problem that causes the second one.

"San Antonio Spurs" lost their last league match to "Oklahoma", playing at home (102-107). The hosts stepped onto the floor with confidence and hope for an easy victory, but the rival stubbornly resisted and did not allow defeat to happen, so the club ended up in seventh place.

"Spurs" are forced to play without LaMarcus Aldridge, Devin Vassell, Rudy Gay, and Derrick White, however, fortunately, Derrick Rose is in good shape. The management should think over restructuring because with the current squad they won't go far.

Opponents are neighbors in the standings; therefore, this confrontation can be called the principal. The teams rested well, so they will hardly feel sorry for each other.

"Dallas" is acting in an attacking manner and in general has been demonstrating good play already for three matches in a row. "San Antonio" performs well in away matches and will try to struggle; however, the team will appear on the floor with not the optimal squad. In our opinion, we will still see open basketball.