Dan Hooker vs Michael Chandler: how will an American start his UFC career? 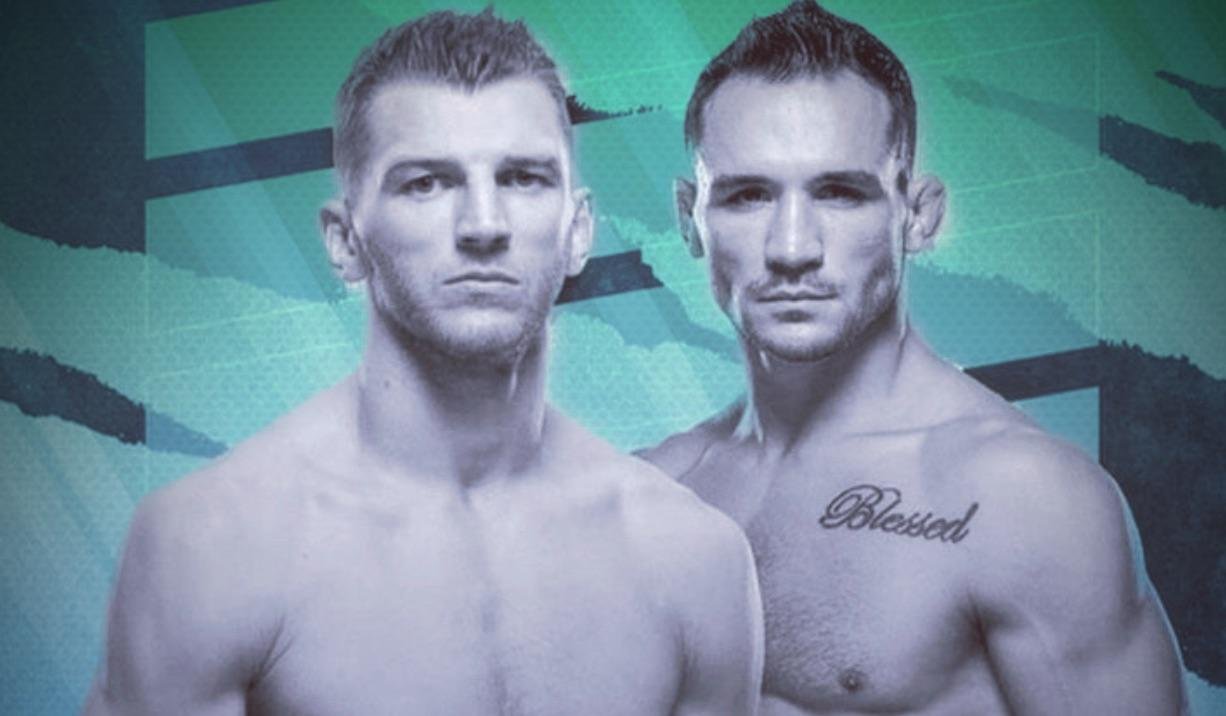 On January 24, Dan Hooker will face Michael Chandler in octagon, and we will make a prediction of the result of this fight.

Dan had 29 fights in total during his career, 20 of which he won. Not so long ago, he had a series of three wins, but in the previous fight he was defeated by Dustin Poirier according to unanimous decision (UD) of all judges. By the way, earlier he managed to defeat James Wick, Al Laquinta and Paul Felder.

Hooker is definitely an entertaining fighter, since he managed to get ten victories by knockout, and seven more times to beat his opponent with a chokehold or armbar. The New Zealander has good anthropometric data and thanks to this he surpasses many rivals in height and arm span, that's why it is convenient for him to work at medium and long distances.

Michael spent most of his career at Bellator and it was surprising for many that he made the decision to move to the UFC. Note that at the professional level, he had 26 fights and won 21 times. In the two previous fights, it took him less than three minutes to prove his superiority over his opponent.

Chandler fought against Sidney Outlaw and Benson Henderson, knocking out both. Despite this, he prefers takedowns and scoring points on the ground. He has many different choke techniques to his credit, so if the American catches a good moment when the opponent weakens his defense, he wins by submission.

Michael looked very convincing in the last two fights and quickly beat his rivals. Though Dan is a more serious opponent, Chandler's technique and experience should be enough to give a worthy respond and fight for victory. If the American acts the first and constantly pushes, it will be much easier for him to win, since Hooker will move back.

Our prediction is the victory of Michael Chandler for 2.02 on 1xbet.