Medvedev vs Lajovic: Will Daniel start the tournament with a victory in Rotterdam? 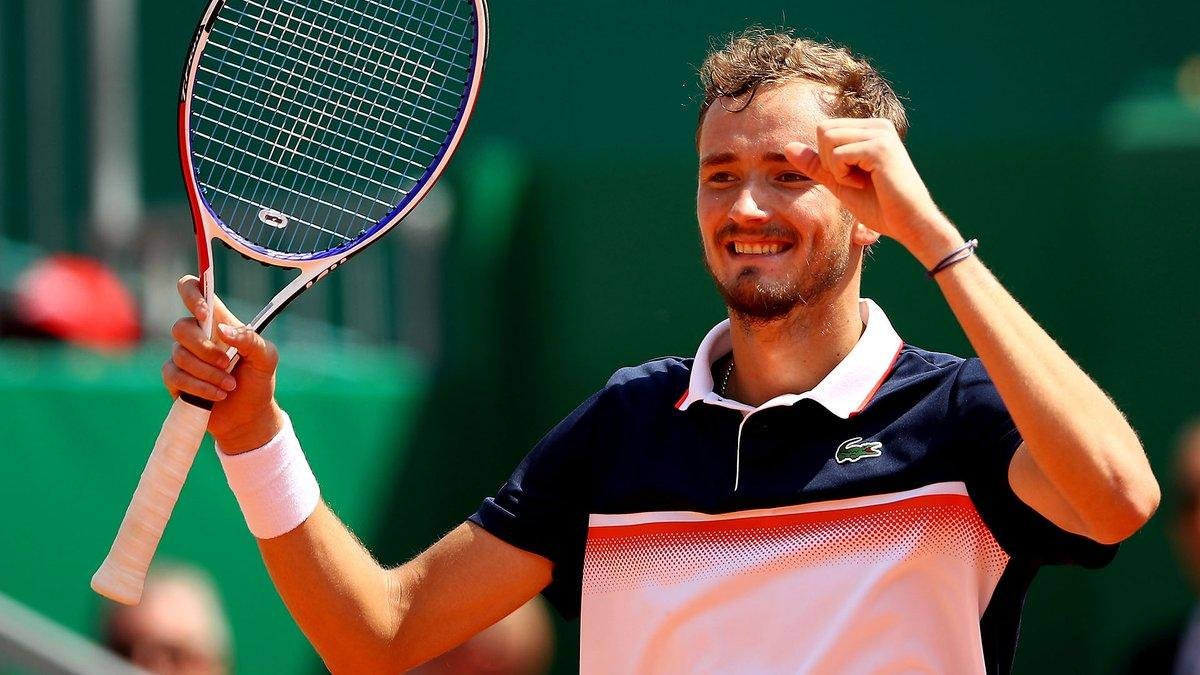 Daniil Medvedev will play with Dusan Lajovic in the first round of the tournament in Rotterdam on March 3. How will the upcoming fight go? - read our forecast.

As sad as it was, Medvedev's 20-match winning streak was interrupted. Since the end of last year, Daniil has won the Masters in Paris, the Final Tournament of the Year in London and the ATP Cup (this season). Then there was a successful performance at the Australian Open, where the Russian managed to reach the final.

True, Medvedev lost in the decisive match, however, it is probably not worth being upset because of this, because he lost to Novak Djokovic, the king of Australian courts. Now Daniil is on the third line of the world ranking, and if he wins the upcoming tournament in Rotterdam, he will be able to climb to the second line.

Lajovich is a dirt road, and that probably says it all. The Serbian tennis player likes fast courts least of all. Although Dusan played quite well on hard in Melbourne, having managed to reach the 1/8 finals of Australian Open for the first time in his career.

In the course of the Australian Major, the Serb outplayed Sergei Stakhovsky, Alexander Bublik and Pedro Martinez, and lost to Alexander Zverev in the quarterfinal match. After Australian Open Dushan played only one fight on hard in the hall, in Montpellier he lost in two games to Dennis Novak in the first round of the competition.

The Russian should be confident in the start of the tournament in Rotterdam. He got a passable opponent. It shouldn't be too difficult for the recent Australian Open finalist to beat Lajovic in two sets, so the match shouldn't be too long.