Derek Brunson vs Kevin Holland: Will Brunson extend his streak? 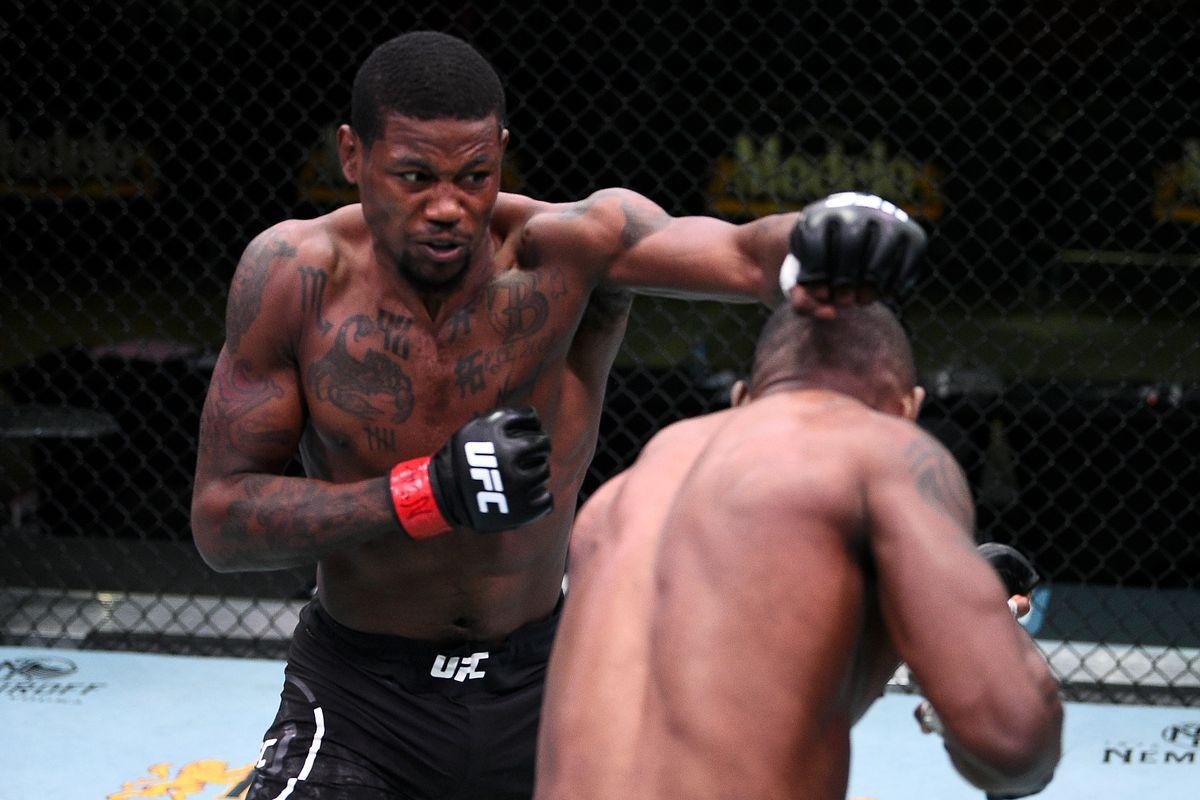 As part of the UFC on ESPN 21 tournament, Derek Brunson will fight Kevin Holland on March 21, and our experts will make a prediction for this fight.

Derek has played 29 fights during his career, in 22 of which he celebrated victory. The fighter had an unfortunate period from 2016 to 2018, during which he got only two victories and suffered four defeats. However, after the break, the American defeated Elias Theodorou, Ian Heinisch and Edmen Shahbazyan.

At the same time, he completed two meetings with a unanimous decision, and in the last fight he knocked out an opponent at the start of the third round. Brunson has a tight punch, although he is not a boxer. Recently, he has improved well in grappling and acquired the skills of Brazilian Jiu-Jitsu. We emphasize that Derek never yielded to a submission.

Kevin played 26 professionally and achieved success 21 times. The American is now a top-tier fighter and is on a five-win streak. Last year, he managed to hold five fights and defeated Darren Stewart and Ronaldo Sousa - serious opponents.

However, this year Holland has never appeared in the Octagon, so it is unclear what form he is in now. Note that the "Pioneer" perfectly takes advantage of the advantage in size and always keeps opponents at a comfortable distance. Kevin strikes hard and is almost always aiming to finish his counterpart.

Kevin has been in great shape throughout the past year with a streak of five wins. We think that during this time he did not lose it and always kept himself in optimal condition. Holland has a great advantage in anthropometry, so he will feel more comfortable in the upcoming fight. In addition, the "Pioneer" has a powerful blow.