Dinamo Bucuresti vs Arges: What are we going to bet on?

Dinamo Bucuresti - Arges. Forecast for the match of the Premier League of Romania (March 15, 2021) 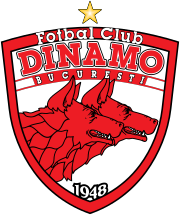 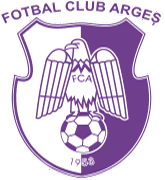 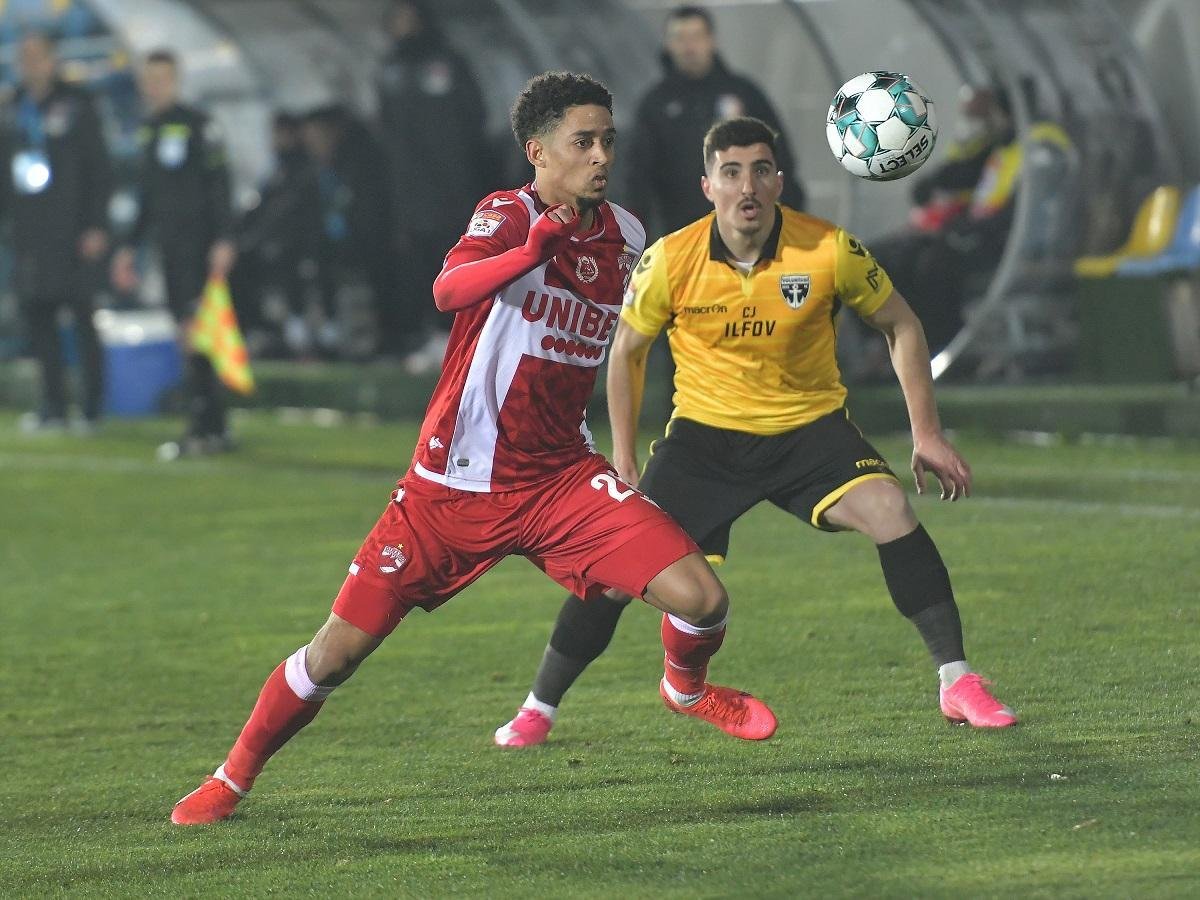 The Romanian Championship will host the 27th round match on March 15, in which "Dinamo Bucuresti" and "Arges" will play. What bet is better to choose for this fight, you will be told by the forecast of our experts.

The club from Bucharest is having another disastrous season in the championship. "Dinamo" have only seven wins and six draws, and 27 points scored place the team in third place from the bottom in the standings.

The only success that the club can boast of is the passage to the Romanian Cup semi-final, which it scored on March 4 in a 3-1 win against "Calarasi". "Dinamo" has not won the championship for the last six rounds. In the last match, a draw was recorded with "Voluntari" (1:1), and before that Ionel Gane's charges lost to "Astra" (0:2) and "Viitorul" (0:5).

"Arges" is still claiming a place in the top six, behind which the team is four points behind. In the current campaign, the "Purples" have won eight victories and nine world meetings, with nine defeats.

In the last five rounds of the Major League "Arges" won three victories, beating "Polytechnic" (2:1), "Voluntari" and "Viitorul" (1:0). Less successful for the squad of Mikhail Yanovski turned out to be meetings with "Cluj" (0:5) and "Sepsi" (1:1).

"Arges" claims to be the playoff zone, so the guests should expect maximum dedication. "Dinamo" has positive statistics of home games with an opponent, and the motivation to correct previous failures should oblige the hosts to play actively in attack. We suggest taking a bet on double goals.

Our prediction is both will score with odds of 2.14 on 1xbet.