Dinamo St. Petersburg vs. Yugra: will the series end? 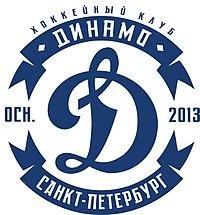 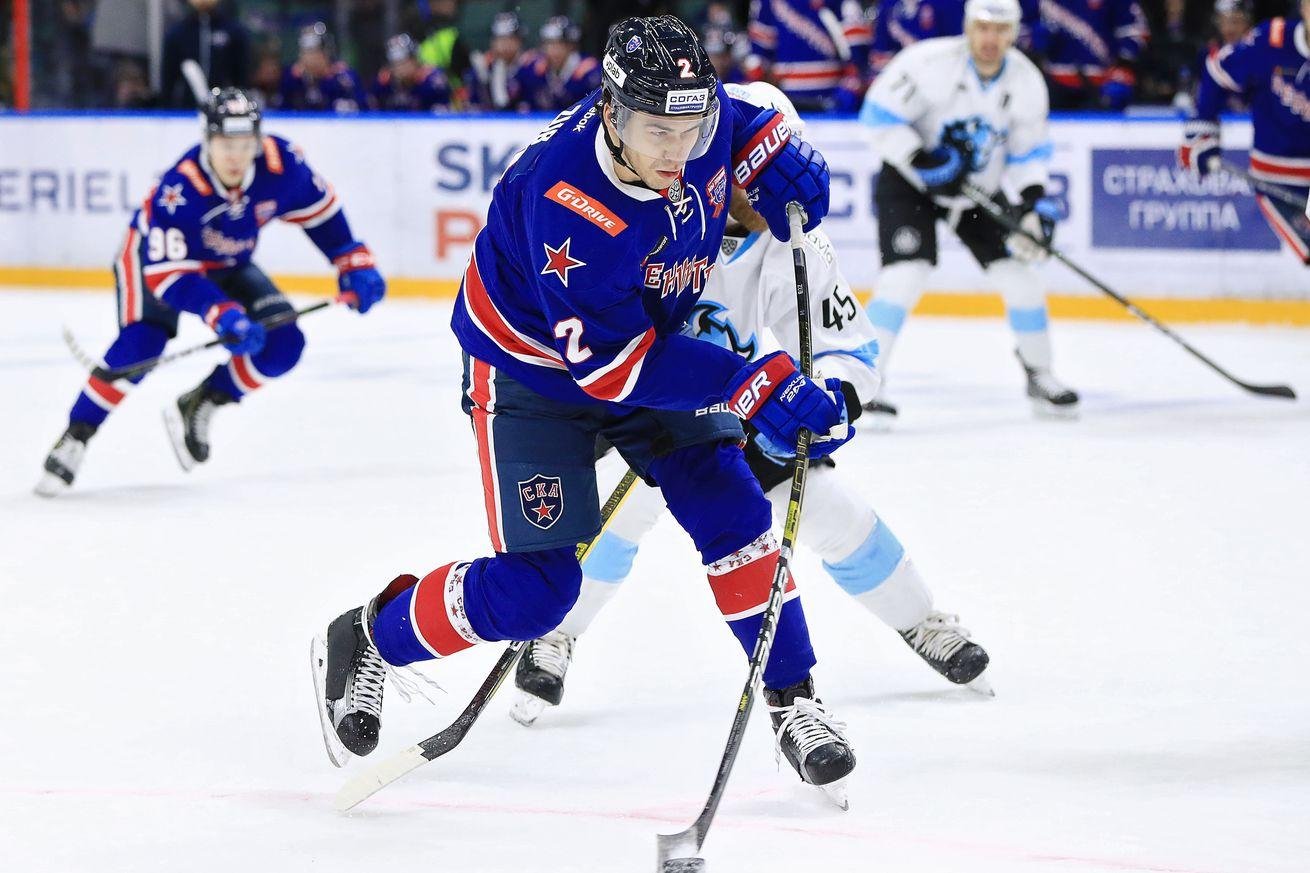 Within the framework of the semi-finals of the Silk Road Cup playoffs on April 9, the sixth match of "Dinamo St. Petersburg" and "Yugra" will take place in the Yubileyny sports complex. Will the guests put an end to the confrontation or will we have a decisive game in Khanty-Mansiysk? Read about it in our forecast.

"Dinamo" predictably suffered a defeat on the road (1:3) and stood over the edge. But no matter how this series ends, it is difficult to reproach Eduard Zankovets’ guys for anything; they are doing their best. Many did not believe that the Petersburgers would put up serious resistance to one of the contenders for the cup.

However, there is no need to write off and bury the "blue-whites" in advance. If they play the same way as in fight number four, then we will see the seventh match. But will Petersburgers be able to bring their ideas to life?

"Yugra" understood that coming to the northern capital in the role of the catch-up was not the best idea; therefore, from the very first minutes, they began to demonstrate to the rival the seriousness of their intentions. The score was opened quickly: Maksim Verevkin already in the sixth minute hit Dinamo's goal in the majority. The "Mammoths" made their opponent's life quite difficult with the second goal 15 seconds before the first break, and already 2:0 in favor of "Yugra".

Then the team under Vadim Yepanchintsev’s leadership only had to calmly keep the score. It didn't work out quite calmly: the club from the banks of the Neva scored one goal one and a half minutes before the siren, but very soon Kirill Pilipenko put an end to it, hitting the empty net - 3:1.

"Dinamo" players understand that today they will have to risk a little more since they are the ones near the relegation zone. This situation is good for the Khanty-Mansiysk, who will try to catch the rival in counterattacks since they will not be able to play for a draw for 60 minutes if something happens. Therefore, everything goes to the fact that today we will see the final part of the confrontation.

Our prediction is that "Yugra" will win the match with 2.11 odds on 1xbet.