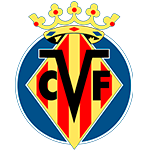 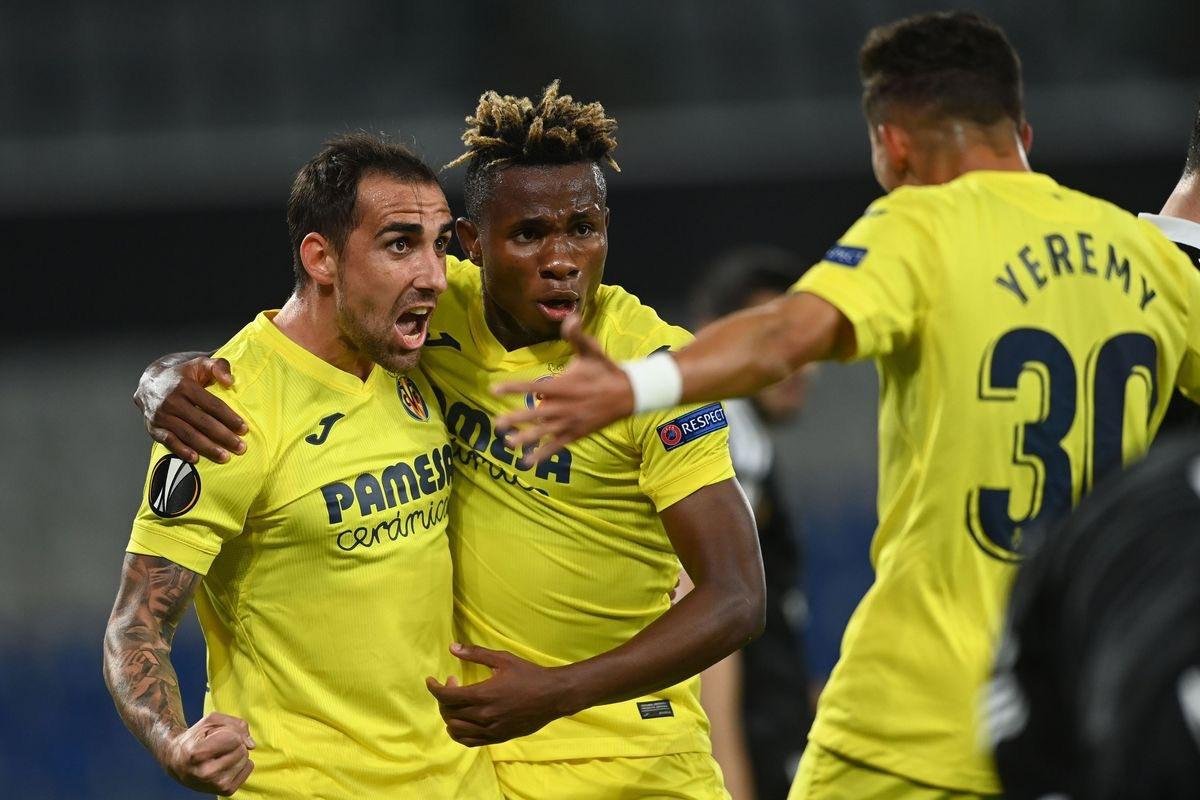 On Thursday, April 8, in the first match of the quarter-finals of the Europa League in Zagreb "Dinamo Zagreb" will play with "Villarreal" at the Maksimir stadium.

"Dinamo" very confidently overcame the group stage of the Europa League. In the same quartet with CSKA, "Wolfsberger", and "Feyenoord", they won four times with two draws, conceding only one goal.

At the 1/16 finals of the second most important European Cup, the team from the capital of Croatia defeated the Russian "Krasnodar", having won twice - 1:0 at home and 3:2 on the road. In the next round, the team sensationally passed "Tottenham". After a 0:2 defeat on the road in the first leg, they defeated an opponent at 3:0 at home.

"Dinamo" approach this match by a series of four fights without defeats. In the national championship, they are in the lead, ahead of the closest pursuer in a goal difference.

"Villarreal" are playing very successfully this season. Now the team is in 6th place in the standings of Primera, but they have every chance of a rise. Unai Emery knows what he's doing. Therefore in the last round, "Submarine" outplayed "Granada" (3:0).

Today the team has a series of five victories in a row in all tournaments. Right before that, they had suffered two defeats.

"Villarreal" are the favorites of the duel, but "Dinamo" are capable of fighting in their field.

Our prediction and bet are that "Villarreal" will win the match at 2.05 odds on 1xbet.