Dundalk vs. Finn Harps: will the hosts be stronger? 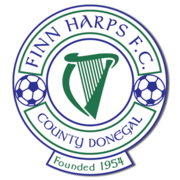 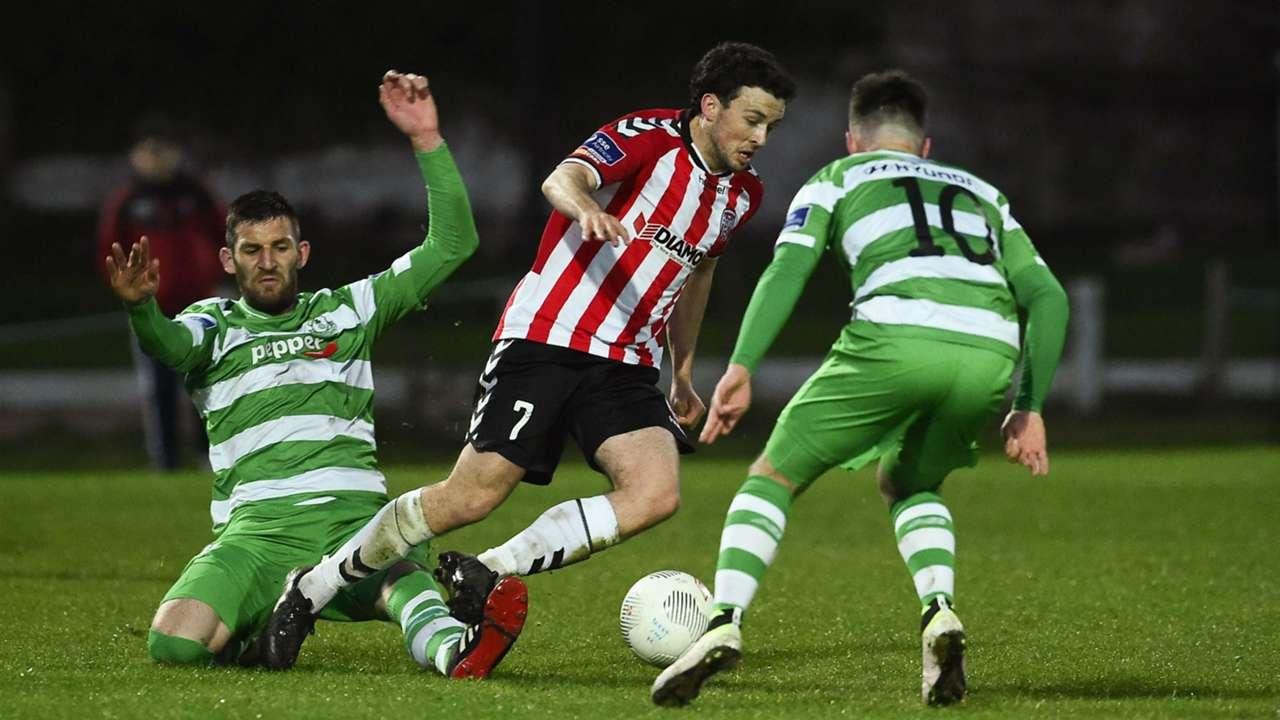 In the second round of the Irish Premier Division, "Dundalk" and "Finn Harps" will meet. We offer our prediction and betting options for the match that will be held on March 26. Will the hosts win a victory, and how many goals are expected in this confrontation?

This season "Dundalk" took part in the group stage of the Europa League. In the quartet with "Arsenal", "Molde", and "Rapid", the Irish club did not single out in any way - six defeats with a total score of 8:19.

In the last draw of the Premier Division, "Dundalk" lost their champion status, taking only the final third place. The team began the new season of the championship with an away draw against "Sligo Rovers" (1:1), and in the match for the Irish Super Cup, the club managed to beat "Shamrock Rovers" in a penalty shootout (2:1).

"Finn Harps" fought for survival in the last Irish Championship. The club successfully retained its participation in the elite division, distancing away from the zone of transitional matches by one point. The salvation for the team was the victory over "Waterford United" (1:0) in the final round.

"Finn Harps" played the opening match of the new season successfully. In the home game against "Bohemians", the team won with a minimum score of 1:0. The club finished the last Ireland Cup at the quarterfinals stage, losing to "Shamrock Rovers" (2:3).

The statistics of head-to-head matches gives the right to believe in the hosts' success. According to H2H statistics, "Finn Harps" have not defeated their rival since 2007. In our opinion, the hosts will justify the status of the favorite and gain three points.

Our prediction is that "Dundalk" will win at odds of 1.53 on 1xbet.