Lajovic vs. Raonic: who will bring the first points to his national team? 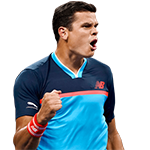 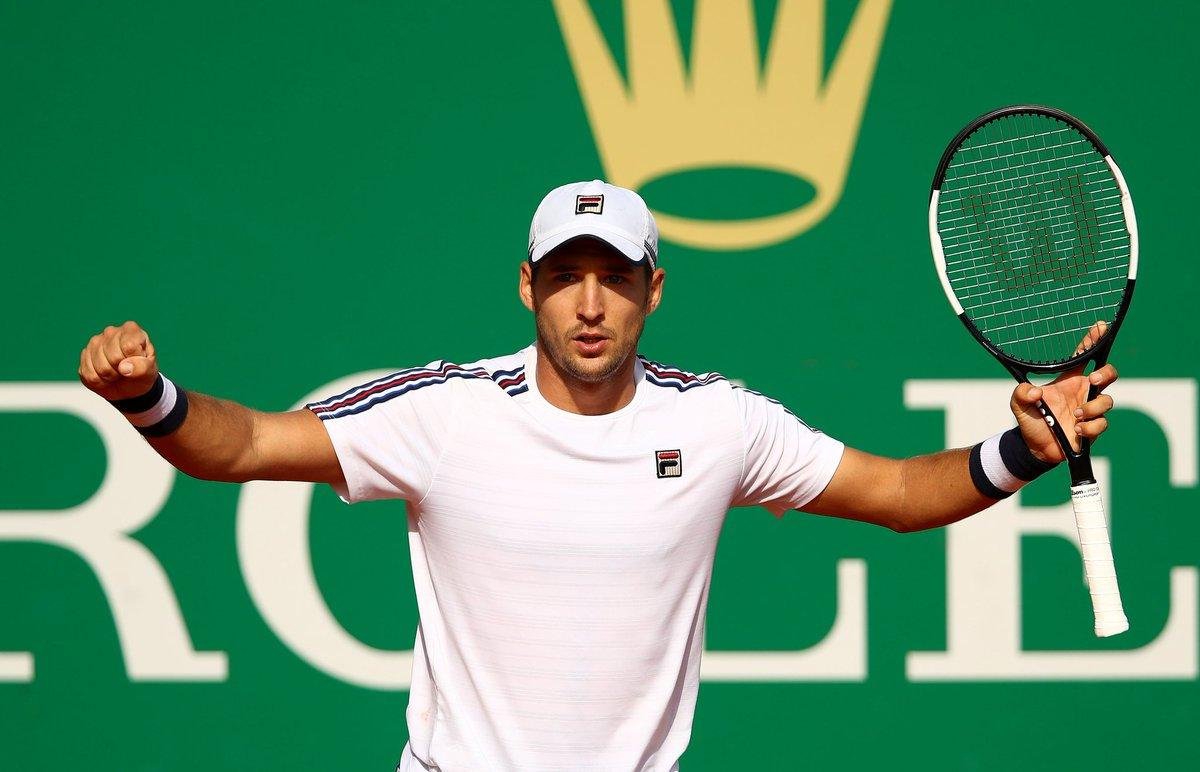 Dusan Lajovic will play against Milos Raonic in the ATP Cup on February 2. Who will bring the first points to his national team? Read our prediction.

Lajovic has not yet played in any official matches or exhibition tennis tournaments this season. In addition, Dusan has a losing streak of five matches since last season.

Raonic is also lack of practice in the new season so far. The upcoming confrontation will be the first for him in the new year. The representative of Canada finished the last season quite well. In October and November, Raonic made it to two semi-finals.

In mid-October, Milos played well at the tournament in St. Petersburg, but in the semi-finals he was stopped by Borna Coric, who won the match in three games (1-6, 6-1, 6-4). And in early November, Raonic managed to get to the semi-finals at the Paris Masters - there he had to pack up his racket after a confrontation with Daniil Medvedev (4-6, 6-7).

The match will be held on hard court, and therefore the representative of Canada still has more chances of winning. Raonic has a powerful serve, and in general, he plays great on hard surfaces. In addition, on hard court, the representative of Canada has already beaten Lajovich in two games. We expect a similar scenario in the upcoming confrontation and look forward to a confident victory for Raonic in two sets.