FC Eindhoven vs. FC Oss: who will win the match? 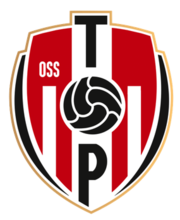 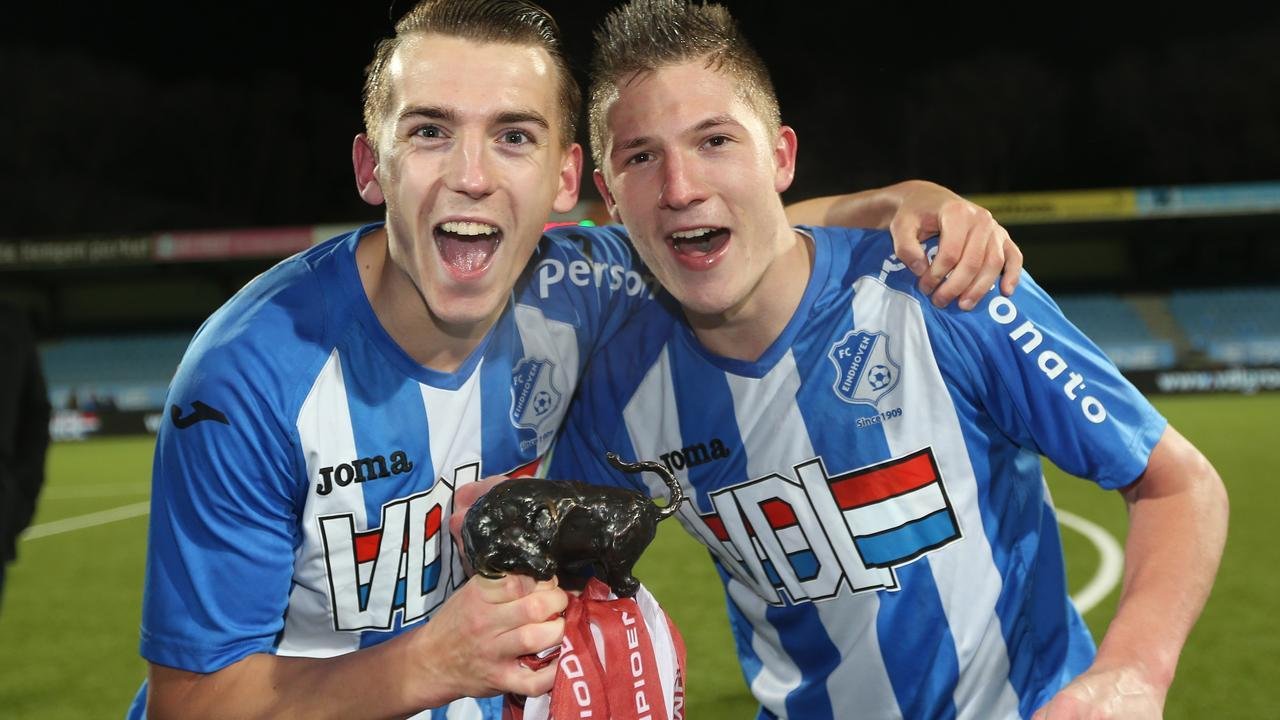 On March 26, the Netherlands First Division will host the 30th round match, in which "Eindhoven" and "Oss" will play. Have a look at our prediction and betting tips for the upcoming fight. Will the hosts interrupt the streak of failures, and should we expect effective football?

"Eindhoven" has already lost three league matches in a row. These setbacks pushed the team into 16th place of the standings and deprived of any chance of getting a place in the Top-8.

In the course of a failure series, the "white-blues" alternately lost to "Graafschap" (0:1), "Almere City" (1:3), and "Cambuur" (0:3), scoring only one goal in these matches. During the current season, "Eindhoven" issued only seven victories, the last of which was won back in December 2020, when they defeated "Maastricht" at home (4:0). "Oss" played great in the last two rounds of the championship, gaining six out of six possible points. The team won a guest victory over "Dordrecht" (3:1), as well as had a victorious meeting against "Nijmegen" at home (2:1).

These teams no longer pursue global goals this season. "Eindhoven" consistently failed in defense in last fights, and "Oss" couldn't please with positive results in away matches either.

In our opinion, the home arena factor should help the hosts and get them closer to victory.