Eintracht - Borussia M. Prediction for the Bundesliga match (May 16, 2020) 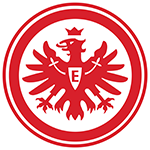 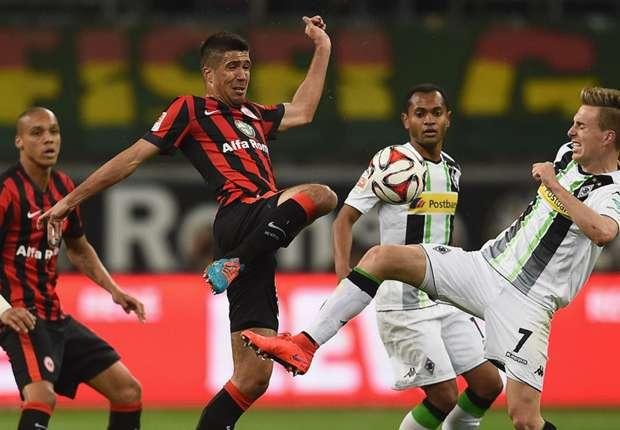 We offer our version of the prediction for the German championship match, in which, on May 16 “Eintracht” hosts “Borussia M”. What can we expect from the fight in Frankfurt? — the answer is in this material.

“Frankfurt” has not yet pleased its fans with results in the Bundesliga, where after 24 rounds they were able to win only eight times and four draws, which brought the "eagles" 28 points and 12th place, and few people could make a forecast before the start of the tournament.

The hosts are in a better position in the Cup of the country, where after a steady victory over «Werderr» (2:0) they were able to reach the semi-final of the tournament.

Adi Hütter's team played their last match before the forced break in the Europa League, where in the first duel of the 1/8 final, they lost to “Basel” (0:3).

“Monchengladbach” could not enter the spring part of the second most important European tournament, losing in the group stage to “Roma” and “Basaksehir” by one and two points, respectively, and in the Cup of the country stopped at an early stage, skipping ahead of teammates from Dortmund.

In the German championship, "black-white-green" started very powerfully and even led the standings, but in the end everything become well. “Borussia” have 15 wins and four draws after 25 rounds, which brought them fourth place in the table, and the gap from the second "bumblebees" is just two points.

“Borussia” played their last match before quarantine against “Cologne” with a score of 2:1.

Today there are old acquaintances and the relationship statistics are approximately equal. We assume that the forced break will not benefit anyone and today we are waiting for a slow game on the opposite courses, while we do not expect a scoring extravaganza. But the hosts are quite able to take away important tournament points from Monchengladbach – on their field, “Eintracht” plays very well.

Our prediction is – “Eintracht” will not lose plus total under then 3.5 goals for 2.38 CF