England-Poland: will England extend the streak of success?

England vs. Poland: Prediction for the FIFA World Cup qualification match on March 31, 2021 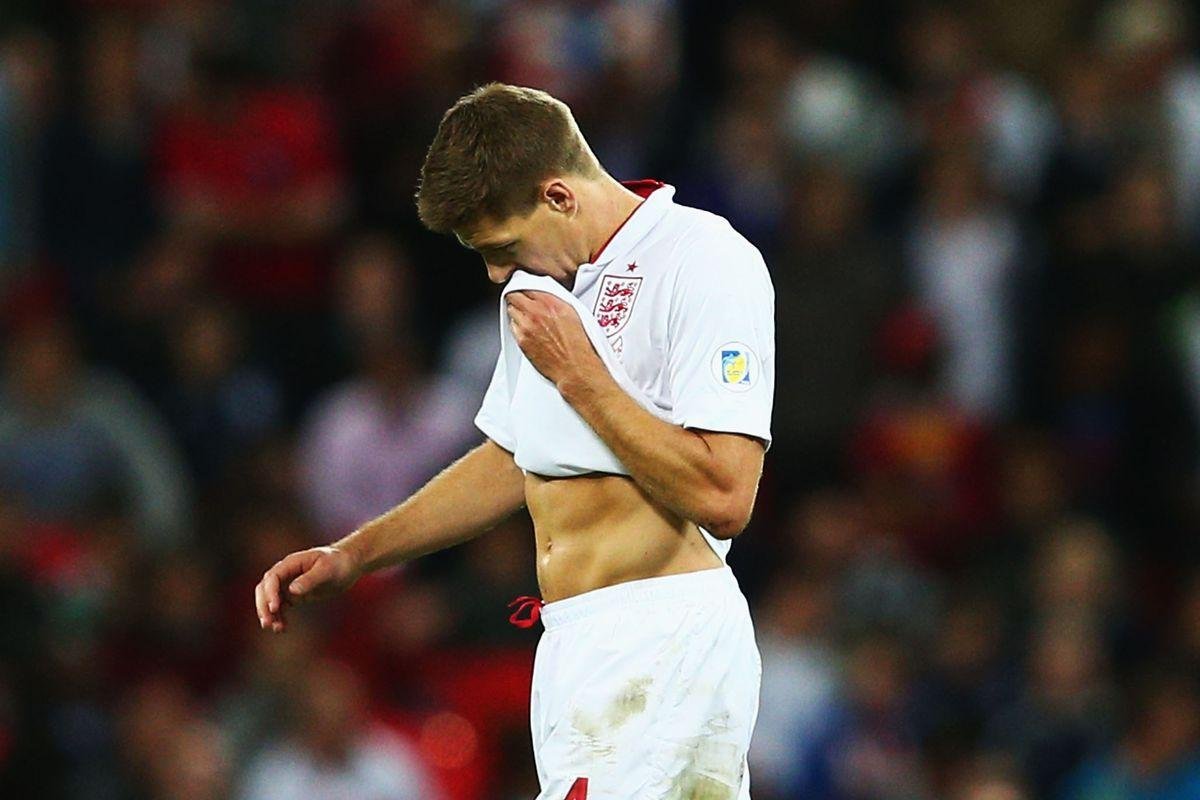 On March 31, England will host Poland at Wembley Stadium in London in their 2022 FIFA World Cup qualifying match of the third round.

The British have an excellent chance of breaking away from the main opponent in Group I. Now Gareth Southgate's team has 6 points after two matches and the lead over the Poles is 2 points.

In the first match, England defeated San Marino with a score of 5:0. Then they defeated Albania 2:0 away. It was the third consecutive victory for the team after the smashing defeat of Iceland in the final round of the Nations League (4:0).

Marcus Rashford, Jordan Henderson, and Jadon Sancho will not be in the line-up.

In the first round, the Poles played with the Hungarians and shared the points with them. The game ended in an effective draw 3:3. After that, the guests defeated Andorra 3:0 and took second place in the group.

The victory over Andorra was the first for Poland in the last four official matches. The thing is that the team ended the Nations League with two defeats. They lost 1:2 to the Netherlands and 0:2 to Italy.

Paulo Sousa has two main forwards in question at once. Robert Lewandowski was injured, and Krzysztof Piątek is also in question due to quarantine restrictions.

In 8 matches England conceded only four goals - 3 from Belgium and one from Denmark. Taking into account that Poland lost Robert Lewandowski, it is very likely that the hosts will be able to finish the match with a dry score. The forward scored half of the team's goals in this qualification for the World Cup. England have scored in the first half in 7 of 8 official matches at home.

We offer to bet on the victory of England with odds of 1.30 on 1xbet.