Fognini - Nadal: can Fabio win the set against Rafa? 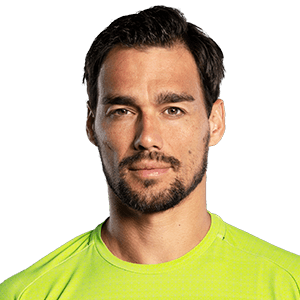 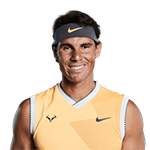 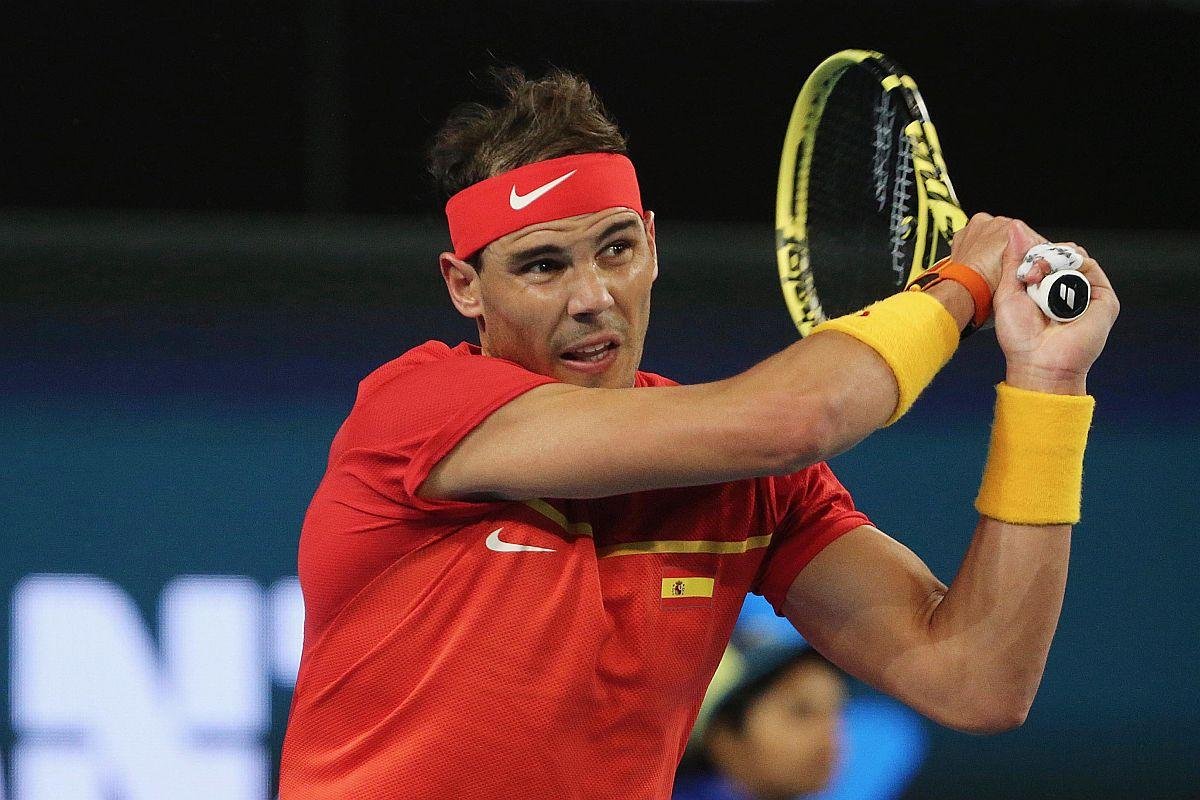 Fabio Fognini will play with Rafael Nadal in the 1/8 finals Australian Open on 15 February. Will the Italian tennis player be able to win at least a set against the eminent Spaniard? - read our forecast.

Fognini never ceases to amaze from year to year. He could lose to little-known Dennis Novak (3-6, 2-6), but then take over Pablo Carreno-Busto (6-2, 1-6, 6-4). This situation occurred on the eve of the Australian Open at the ATP Cup team competition.

It is worth recalling that on the eve of Australian Open, Nadal was supposed to play for the Spanish national team in the ATP Cup, but at those competitions, Rafa did not play a single fight due to problems with his lower back, which can make itself felt at any time at AO.

Nadal confidently leads in personal meetings with Fognini with a score of 12-4. The Spanish tennis player has beaten Fabio six times in seven games on hard. We expect that in the upcoming meeting, Nadal will add another victory over the Italian to his asset, but we doubt that it will be easy.

Still, the Spaniard is not ideal on hard, and Fognini is now in great shape. So we expect the Italian to win at least a set in the upcoming meeting.