"Flora" vs "Tammeka": at the leader’s home

Flora - Tammeka. Prediction for the Estonian championship football match (20 May, 2020) 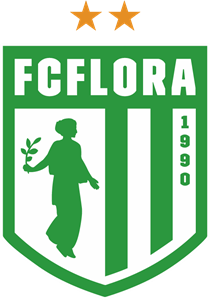 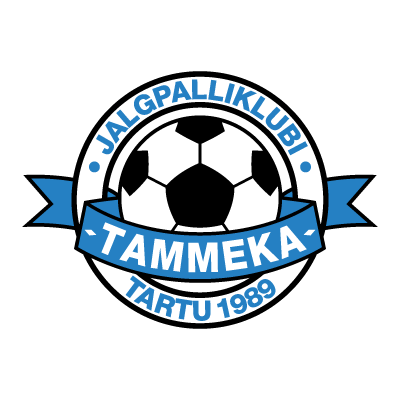 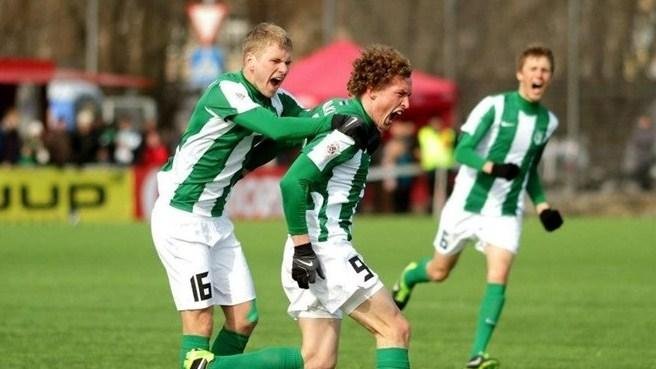 We offer our version of the prediction for the opening match of the Estonian championship, in which “Flora” will host “Tammeka” on May 20. Will the guests be able to resist the battle against the leader?

Last season, “Flora” won the Meistriliiga championship, 12 points ahead of the nearest pursuer, scoring 110 goals over 36 rounds. The last round of the championship was indicative, when the wards of Jurgen Henn defeated Maardu (12:0).

The white-greens started 2020 with a victory in the super Cup, where they beat “Narva” (2:0), and then obtained the first victory in the championship over “Legion” (3:1). The last match before the break, the hosts played with today's opponent in the Cup of the country, where they did not leave them any chances (3:0).

"Tammeka" last season took a place on the equator of the tournament table, where after 36 rounds they won 14 victories and seven times played in a draw he team from Tartu has 49 points, which is 28 less than the third «Kalyu», which was outplayed in the last round with a score of 3:2. The season 2020 white and blue started the match with" Viljandi", which was easily dealt with on their field 2:1.

The last defeat on their field "Flora" received from today's opponent, but the start of the season showed that the hosts are the best. Most likely, we are waiting for attacking football and a confident victory of the favorite.