"Freiburg" vs "Bayer": are "pharmacists" rehabilitated? 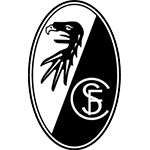 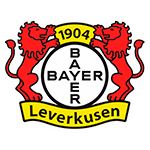 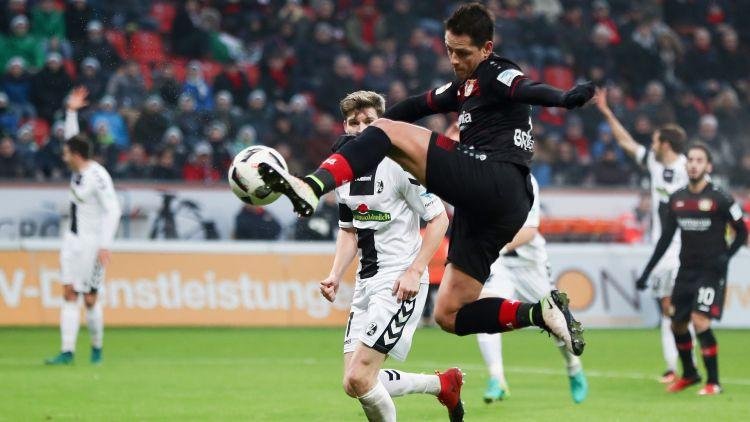 During the week, “Bayer” suffered a crushing defeat against “Wolfsburg”, but whether the “pharmacists” will be able to rehabilitate themselves in the match with “Freiburg” on May 29 – the answer is in our prediction. How will the meeting end?

"Freiburg" this season is clearly betting on European competitions and at the moment the team of Christian Streich can be called a contender for the Europa League. At the start of the 29th round, the “vultures” are coming in seventh place in the table with 38 points in the asset – going in the Europa League zone, “Wolfsburg” has just four points more, and the odds can hardly be called significant.

Having lost, against all predictions, in the first round after a pause with a score of 0:1 "Werder", "Freiburg" had all chances to improve in the away match with "Eintracht". During the match, the “vultures” had a two-goal advantage, but managed to miss it by signing the final draw 3:3 with “eagles”. Thus, the series without victories of "Freiburg" is three matches.

“Bayer” has set itself a more ambitious goal than its current rival - the team of Peter Bose aims to win a ticket to the Champions League. However, the competition for a place in the top four is very high – it will be extremely difficult to beat out “Leipzig” or “Borussia Monchengladbach”, especially if take into account the lack of stability of the "pharmacists".

“Bayer” approached the match of the last round with “Wolfsburg” as a clear favorite – Bose's team had confidently won the previous three meetings and clearly intended to extend the series. However, the “wolves” won 4:1 at the Bye Arena, thus ending the drugstores ' 12-game losing streak in all competitions.

“Bayer” stumbled in the last round and allowed “Borussia Monchengladbach” to beat themselves in the table, for sure today the "pharmacists" will try to return to the Champions League zone. Of course, "Freiburg" is not an easy opponent, "vultures" also have tournament tasks and will not give points without a fight, but “Bayer” is quite capable of winning, taking advantage of frequent mistakes in the defense of the hosts, the fast attack of "pharmacists" is obliged.