Fuenlabrada vs Mallorca: A duel with the "Vermilion" 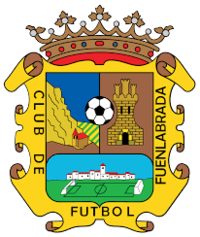 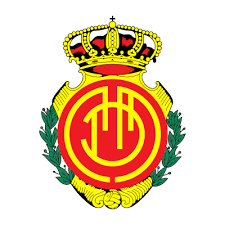 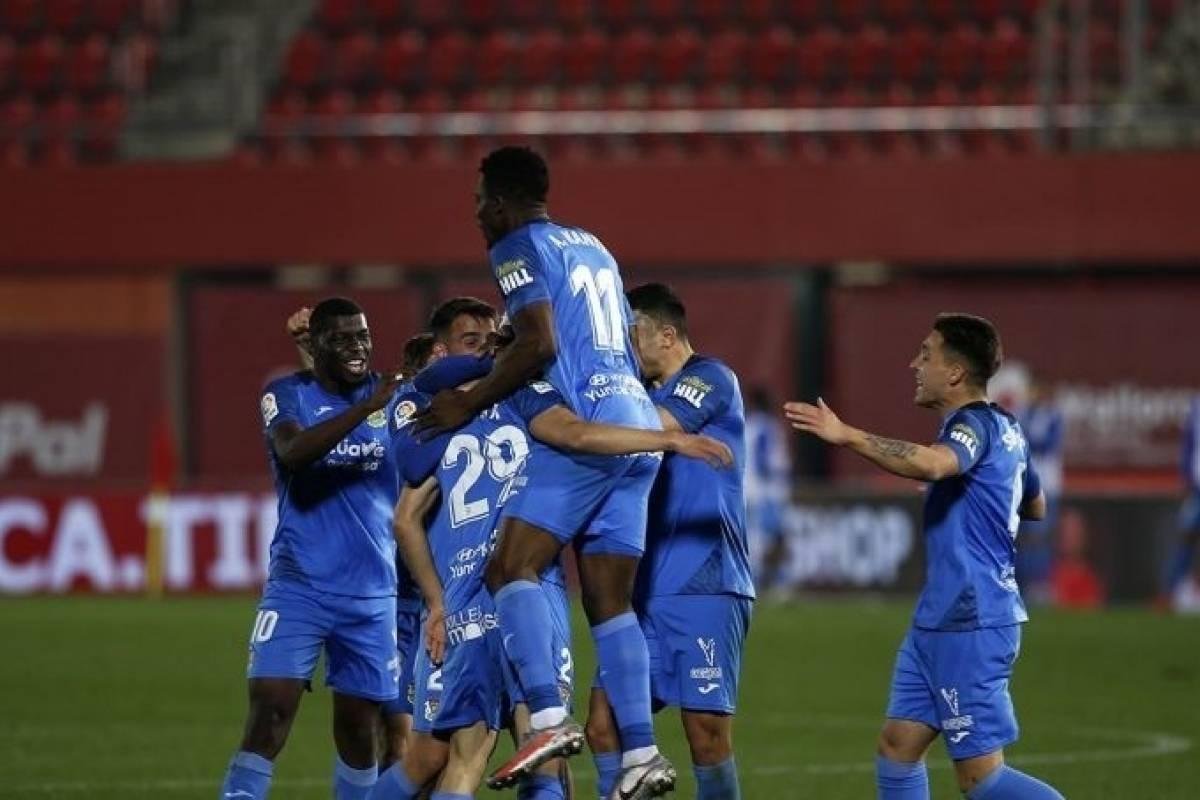 We offer a forecast for the Spanish league match, in which "Fuenlabrada" will host "Mallorca" on March 29. Who will prevail in this duel? - the answer is in our material.

A modest club from the capital region has never played in the Primera in history, moreover, the team only two years ago first declared itself in the second-strongest league in Spain. The eighth place in the debut championship delighted the fans, but the start of the new season was unsuccessful for "Fuenlabrada".

After 30 rounds of the current Segunda championship, the "Blues" have won eight wins and 15 draws, which brought 39 points and 13th place. The distance to the TOP-10 is only three points. After the defeat to "Las Palmas" (1:2), Jose Luis Oltira's charges defeated "Leganes" (2:0) away.

"Mallorca" spent a total of 21 seasons in Primera, but dropped out of the elite championship last year. From the first rounds, the "Vermilion" began to correct the situation, which they have been doing quite successfully so far.

In 30 matches, the "Red-blacks" won 18 wins and finished seven matches in peace, which brought 61 points, like the first "Espanyol". After a series of victories, the "Islanders" suffered a fiasco in the match with "Gijon" (0:2) and they shared the tournament points with "Oviedo" (0:0) in the last duel, for which we made a forecast.

"Fuenlabrada" has won the title of a strong middling player in two seasons, but the team is unstable and has serious problems in the attacking line. "Mallorca" has a good chance to come out on top, which will be the best motivation for the guests.