Germany vs. Iceland: from different dimensions 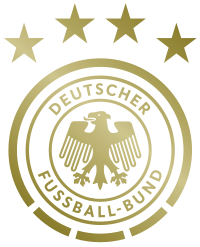 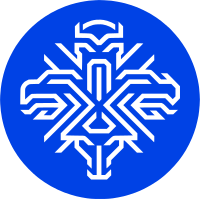 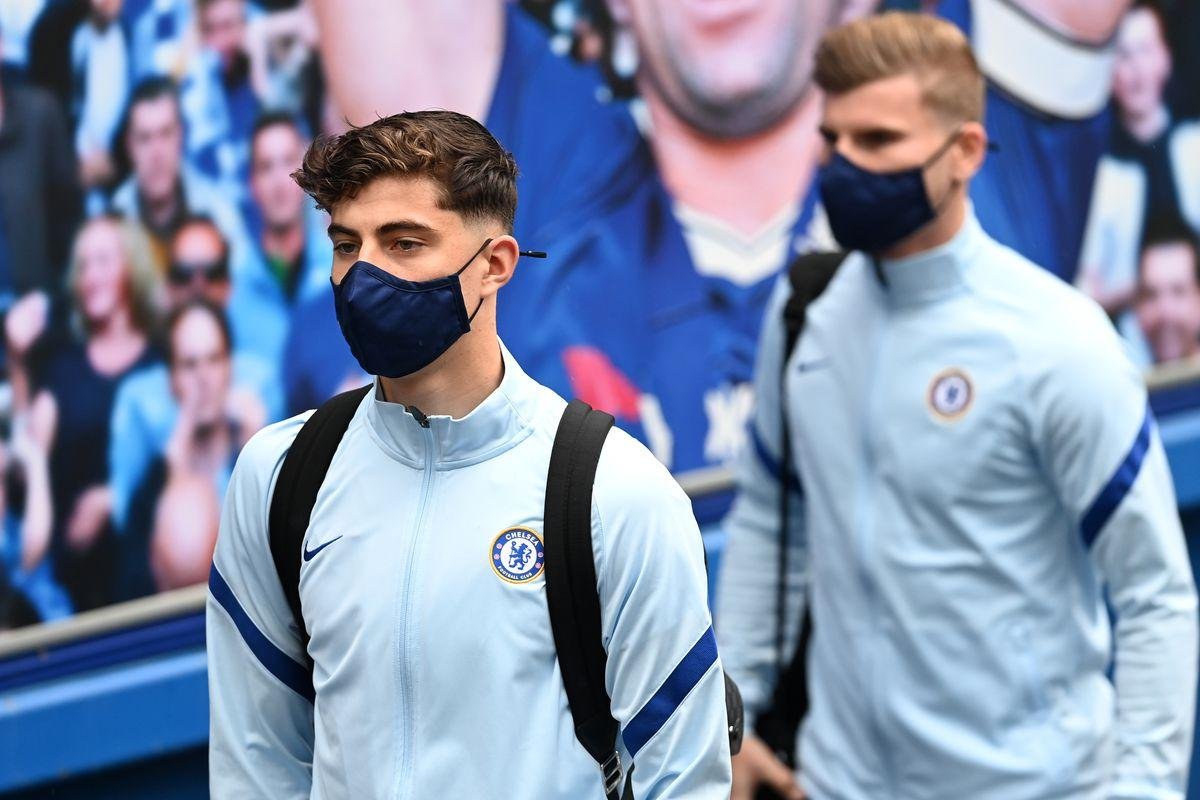 We are offering a prediction for the qualifying match of the FIFA World Cup, in which Germany will host Iceland on March 25. Will the guests manage to fight back? The answer is in our material.

At the last World Cup in Russia, the German national team for the first time in history suffered a fiasco at the group stage, when they unexpectedly could not deal with the South Korean national team, which deprived the team of a place in the playoffs. For now, it can be noted that the change of generations in the "German Machine" is going well, which affects the results of the team.

Joachim Löw's wards powerfully overcame the tournament qualification distance for EURO 2020, where they took first place in the group, moving ahead of the Netherlands, Northern Ireland, Belarus, and Estonia. The Germans lacked a bit in the Nations League, where the team took second place, losing first place to Spain in the last match with a score of 0:6.

The Iceland national team has shown good results in recent years and in 2016 reached the UEFA EURO quarterfinals in France, where they lost to the hosts. The islanders made it to the 2018 World Cup in Russia, but they could no longer make it out of the group. Arnar Viðarsson's wards did not qualify for EURO 2020, losing in the group to Turkey and France.

The team's performances in the Nations League ended even worse; there the "blue-reds" took the last place in the group and left League A. It should be noted that the team lost all matches and could score only three goals.

Today Germany have almost accomplished a complete renewal of the squad and can once again be called a "German Machine". Iceland slowed down and seven defeats in their last eight matches are proving this.

Most likely, we will see defensive football performed by the "Vikings" and endless attacks by the Germans.

The German squad includes top-class forwards who are able to deliver an enchanting attacking match and please with goals.