Gibraltar vs. Norway: an easy win for Norway? 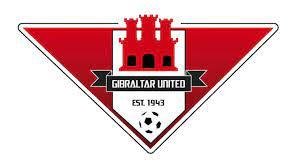 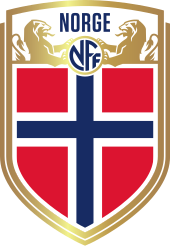 In the opening match of the 2022 FIFA World Cup qualification, the Norwegian national team will play against the national team of Gibraltar. We have prepared a forecast and betting tips for this game. Will the guests manage to arrange a confident victory?

UEFA EURO 2020 qualification predictably ended with failure for Gibraltar. The "Red & Whites" missed points in eight matches in Group D, having suffered eight defeats with a total score of 3:31. The rivals of the team were Georgia, Ireland, Denmark, and Switzerland.

In the UEFA Nations League, for Julio Ribas's squad, it was already easier, because they were opposed by rivals of the same level. In a trio with Liechtenstein and San Marino, the team scored eight points (two wins and two draws), taking first place in the group, moving to Division C.

In the qualification process for UEFA EURO 2020, Norway played in Group F, where the team fought with Sweden for the second position. At the end of the qualification, Lars Lagerback's wards scored 17 points (four wins, five draws, and one defeat), finishing the stage in third place.

The Norwegians did not use the second chance to qualify for the European football forum through the playoff tournament. In the semifinal stage, they lost to the Serbian team in additional halves (1:2). The Scandinavians played their last official match in November 2020, sharing points with Austria (1:1) in the sixth round of the UEFA Nations League group stage.

The Norwegian national team begins the qualifying cycle for the World Cup with ambitions to correct previous mistakes and win a ticket to the tournament. A more convenient start than a match against an opponent of a lower class cannot be imagined for the Scandinavians.

The Gibraltar team has been performing well against the rivals of their level, but in the upcoming game, the modest team will hardly be able to avoid a major defeat.

Erling Haaland is in excellent shape and will definitely be focused on the opponent’s goal.