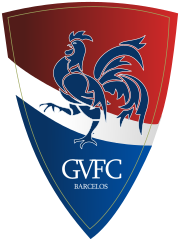 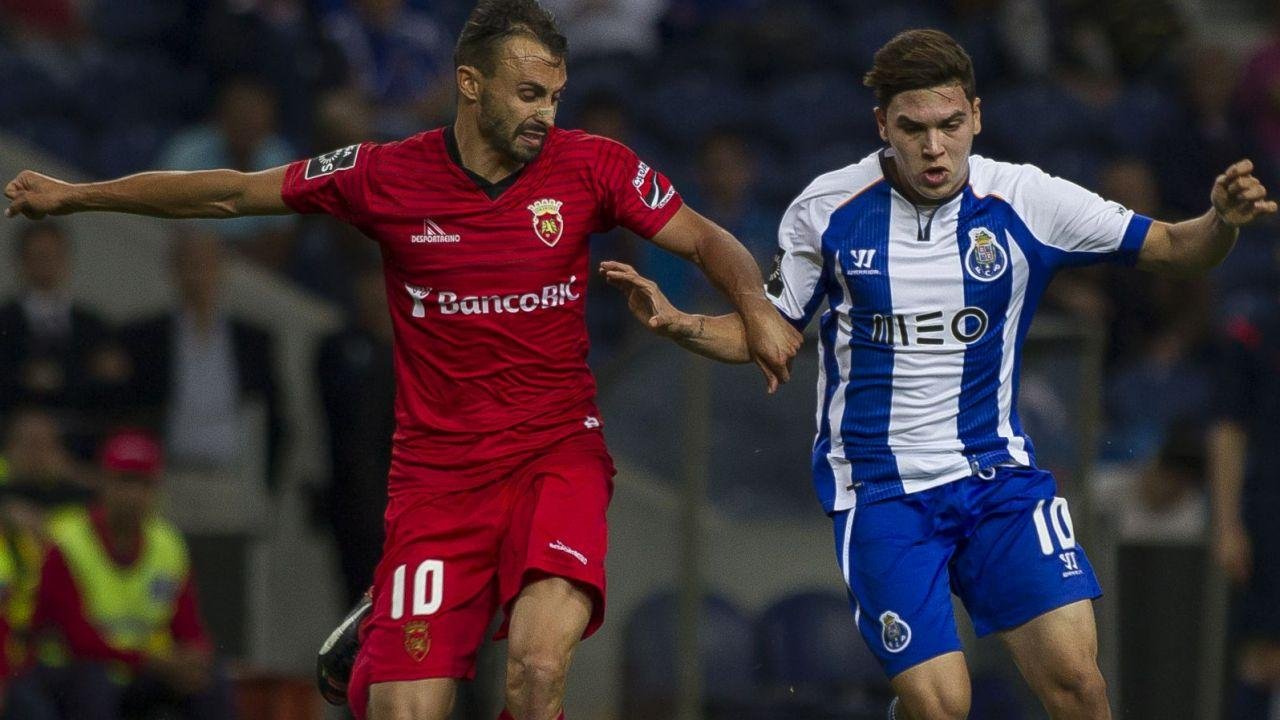 In the next round of the Portuguese championship, "Porto" will play against "Gil Vicente". Will the "Dragons" be able to earn three points in this game? We have prepared our forecast for this match. It will be held on March 6.

"Gil Vicente" has a difficult position in the standings in this segment of the season. Having gained 19 points, the team took 19th place in the standings. The team shares the line of transitional matches with "Famalicao", which has the worst additional indicators.

Among the recent local successes of "Gil Vicente", the victories over "Boavista" (2:1) and "Santa Clara" (1:0) were the most important ones. In the last round of the league, Ricardo Soares' wards lost with a minimum score to "Tondela" (0:1) on the road.

Due to the disqualification, defender Ruben Fernandes will not play. The injured forward Mullen will also miss the match.

"Porto" will face a fierce fight at the finish of the season. Most likely, the "Dragons" will fight with "Braga" and "Benfica" for the second place, since the leader of the championship "Sporting" went far ahead into a significant gap.

At the moment, Sergio Conceicao's wards are third in the ranking. In the last five rounds of the league, "Porto" has issued only one victory, beating "Maritimo" (2:1). In four more matches, the "Dragons" shared points with their rivals, including a dry draw with "Sporting CP" (0:0). On March 3, the team let "Braga" to the final of the Portuguese Cup, losing at home with the score of 2:3.

Only the defender Chancel Mbemba is in the guests' infirmary.

"Porto" risks being left without a direct ticket to the Champions League, which is clearly not in the plans of the "Dragons". After dropping out of the national cup, Conceicao’s team will focus on the championship and the European tournament, where they have a good chance of knocking out "Juventus".

"Gil Vicente" is doing poorly at home. Considering this, as well as the motivation of the guests, we offer to bet on the favorite.

Our prediction is that "Porto" will win with odds of 1.58 on 1xbet.