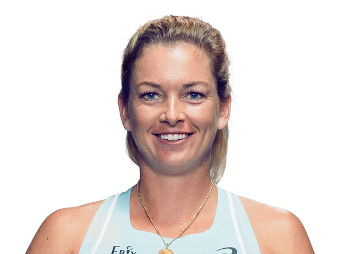 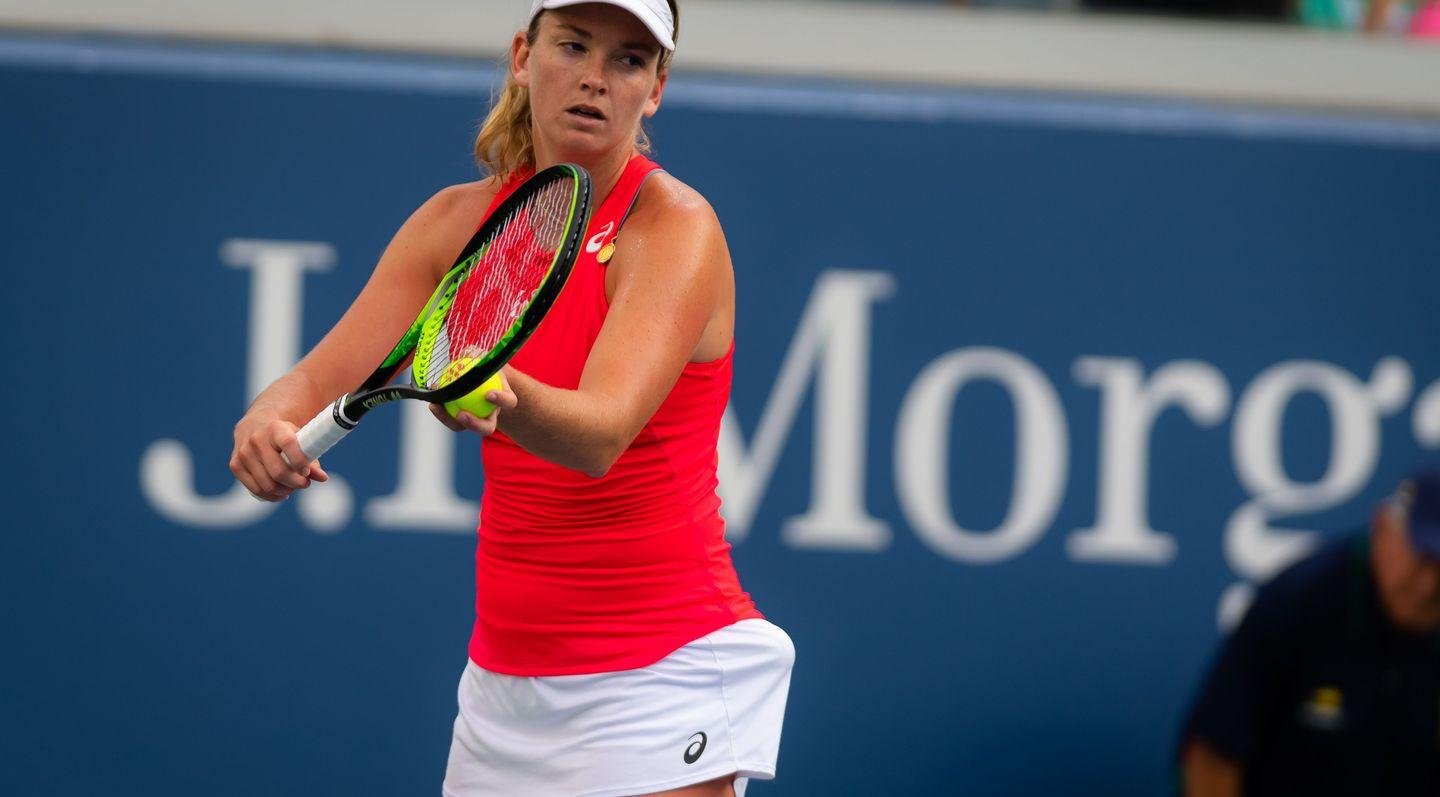 Alexa Glatch and Coco Vandeweghe will play with each other at the Grand Slam Tennis Tours MatchPlay on June 25. On the account of Alexa, there is a victory in a recent match. Will there be a rematch? – read our prediction.

Alexa Glatch played three matches after being released from quarantine. The two games were unfinished. In one match, Alexa starred herself, and in another game, the opponent finish playing. Only the match with Coco Vandeweghe was fully played. In that game on June 18, Glatch was stronger in two sets (7-5, 6-3).

In total, Glatch did not play too many matches during the season. It is characteristic that all 12 matches in the season with the participation of Glatch ended in two sets and through total under (21.5) games.

It is hard to get matches after the quarantine for Coco Vandeweghe. The American tennis player played two matches at the Grand Slam Tennis Tours MatchPlay. Coco lost both times. Besides Glatch, the contestants were not the most famous Claire Liu (2-6, 0-6).

Coco Vandeweghe still can't find her game after coming out of quarantine plays unstable, makes a lot of mistakes. Glatch was able to catch her game from the first match, and quite confidently managed to cope with Coco in the first match at the current tournament.

Our prediction is – victory of Alexa Glatch for 1.95 CF