Viktorija Golubic vs. Anna Kalinskaya: who will continue her winning streak in Monterrey?

Golubic vs. Kalinskaya: Prediction for the WTA Monterrey match (March 20, 2021) 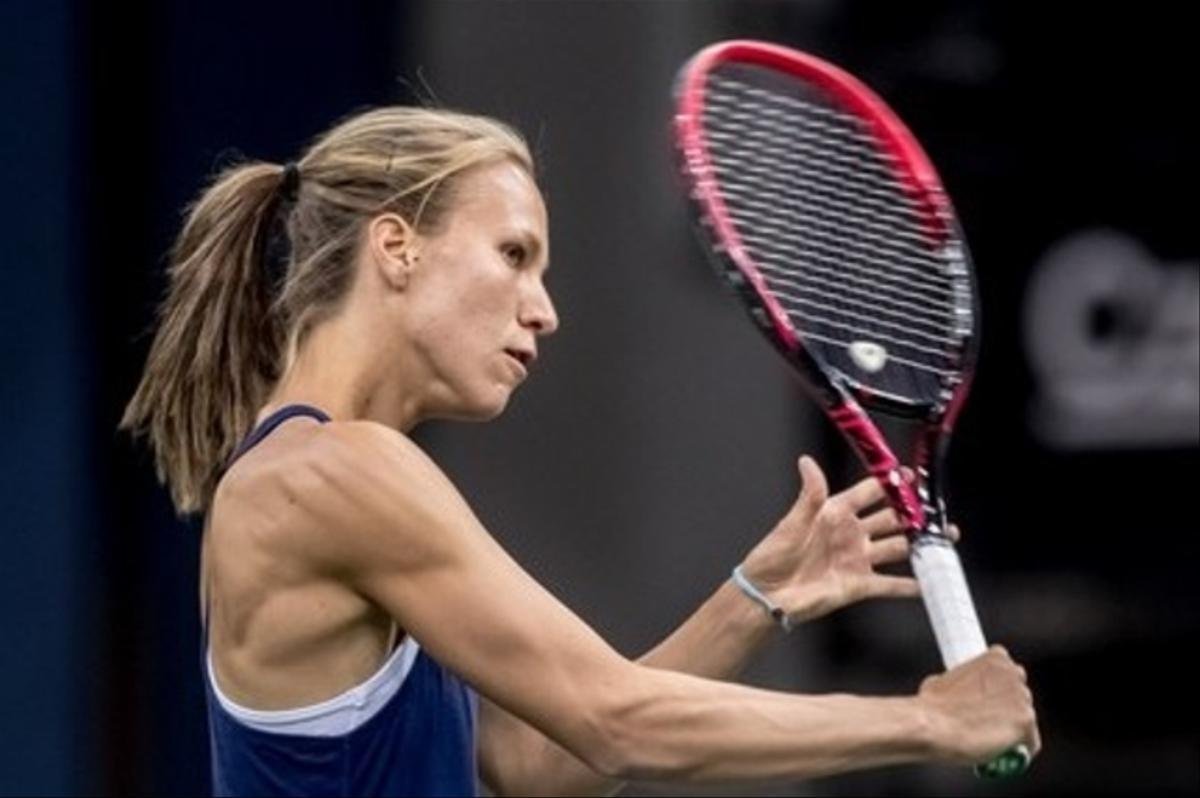 On March 20, Viktorija Golubic and Anna Kalinskaya will compete for one of the tickets to the semifinals of the tennis tournament in Monterrey. We offer to read our prediction for the match.

Viktorija Golubic is holding her second consecutive tournament at a high level. Three weeks ago, the Swiss tennis player successfully played in the Lyon hall, where she managed to reach the final from the qualifying stage. Clara Towson (4-6, 1-6) prevented Viktorija from winning the title in those competitions.

In Monterrey, Golubic began her tournament path from qualifying, where she dealt with Sanchez and Kung without losing sets. In the main bracket, the representative of Switzerland also did not allow Blinkova (6-4, 6-4) and Davis (6-3, 6-1) to win a single set. 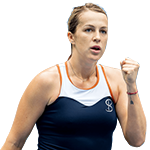 At the tournament in Monterrey, Anna Kalinskaya won several times more victories than in all three starts before. Recall that at the start of the season, Anna had only one victory according to three tournaments with her participation.

Kalinskaya also overcame two qualifying rounds in Monterrey, and in the main bracket with a score of 2-0 insets, she first beat Nadia Podoroska (6-4, 6-4), then prevailed over Nina Stojanovic in the same style (6-4, 6-3). Anna is clearly demonstrating her best tennis of the season now and is ready to continue her successes.

At the tournament in Monterrey, Golubic and Kalinskaya demonstrate convincing results and excellent tennis levels. There is no tangible gap in the class between these tennis players, which is confirmed by a persistent H2H meeting. We think the Russian tennis player will fight back and keep a handicap of four games.

Most of the matches with the participation of Golubic and Kalinskaya in Monterrey ended in a "total under (21.5) games". The upcoming head-to-head confrontation will hardly be an exception.

Our prediction is that Kalinskaya will win with a handicap (+3.5) of the game for a coefficient of 2.02 on 1xbet.