Gornyak vs. Rubin: Prediction for the play-off match of the VHL championship 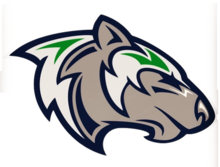 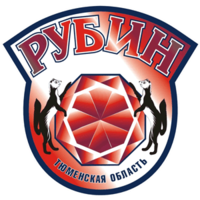 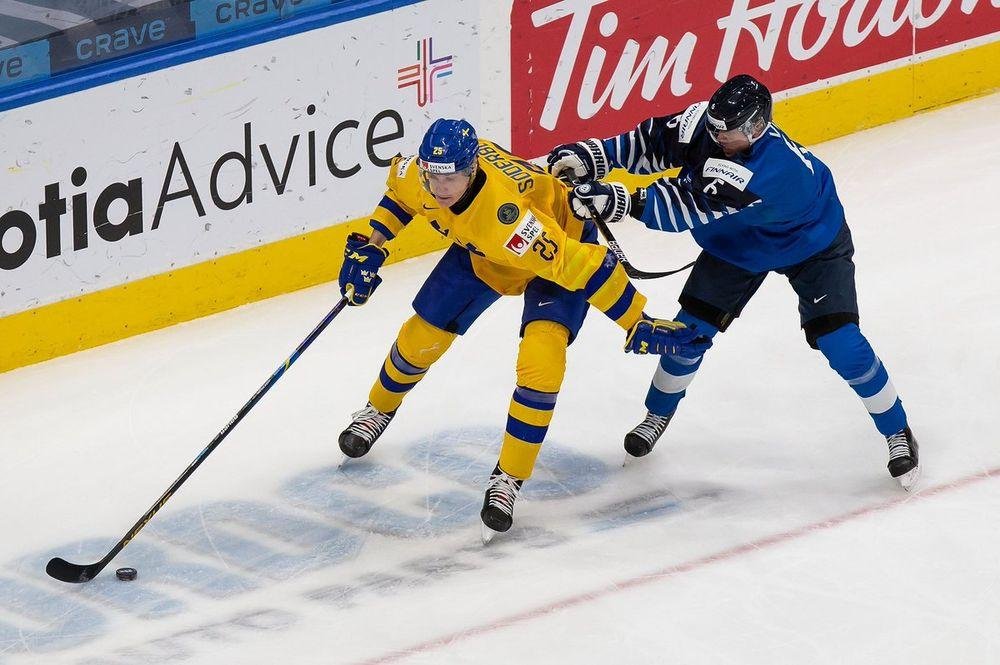 On March 13, in the VHL championship quarter-finals, the match "Gornyak" vs. "Rubin" will take place. With what indicators the teams are approaching the head-to-head confrontation? Read in this prediction.

Thanks to the shocking end of the regular season, "Gornyak" turned out to be in the fourth position in the VHL standings. In the playoffs of the tournament, the Uchaly team retained their excellent form, leaving no chances for "Tambov" in the head-to-head confrontation. At the same time, Oleg Leontyev's wards achieved a confident victory due to the impeccable organization of the defense.

Defender Ivan Sushinsky, who earned three points according to the "goal + assist" system and 10 penalty minutes, became a real discovery in the "Gornyak" squad.

"Rubin" held a fascinating streak against "Toros", winning with a score of 4:2. The Tyumen team looked very solid in their native walls, but the same could not be said about the away matches. Nevertheless, Mikhail Zvyagin's wards secured the passage to the quarter-finals on the opponent’s ice, beating them in the sixth meeting with a score of 4:2. Although before that, the "Rubies" suffered two fiascos on the road.

At the end of the regular season and the beginning of the playoffs, "Gornyak" pleases their fans with being in excellent shape. At the same time, on the road, "Rubin" does not show their usual activity. Therefore, the chances of winning for the Uchaly club are more preferable.

We predict that "Gornyak" will win (including overtime and shootouts), which can be bet on with odds of 1.96 on 1xbet.