Minnen - Kvitova: a confident victory of the favorite? 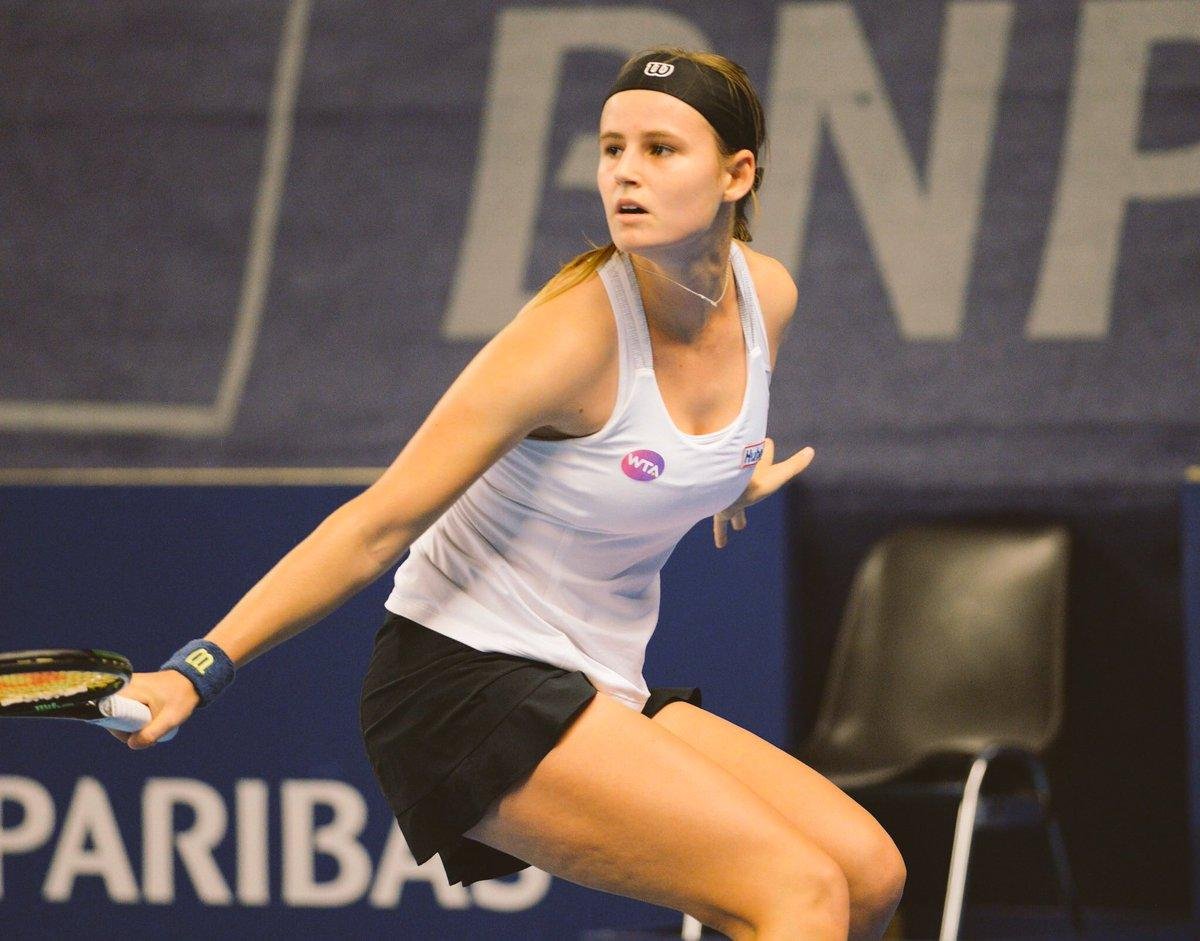 Petra Kvitova will fight with Greet Minnen in Australian Open of the first round on February 8. Will the Belgian create problems for the famous rival? - read all the details in our forecast.

23-year-old Greet Minnen will play at Australian Open for the second time in her career. Last year, the current 110th racket of the world managed to overcome three qualifying rounds and in the first round of the main draw won against Alexandra Sosnovich (7-6, 4-6, 7-5). However, Elena Rybakina (3-6, 4-6) stood in the way of the representative of Belgium.

In the new season, Minnen also managed to go through three rounds of qualification for Australian Open in January. The Belgian tennis player was marked by a victory over Danilovich (6-4, 6-4) and a defeat to Podoroska (3-6, 4-6) at the pre-helmet tournament in Melbourne. The tennis player received playing practice, but is this enough to resist Kvitova?

Petra Kvitova played two previous Australian Open very successfully. The Czech reached the final but failed to beat Naomi Osaka in the title fight (6-7, 7-5, 4-6) in 2019. Petra was stopped by Ashley Barty (6-7, 2-6), a year ago at the stage of the quarterfinals.

Kvitova played two fights in Melbourne as part of the pre-helmet tournament before the start at the current Australian Open. They managed to outplay Venus Williams (7-6, 7-5) in a difficult struggle, but then they were defeated by Nadia Podoroska (7-5, 1-6, 6-7). Petra did not play these matches in the best way, but still, there is a more prestigious tournament ahead, in which we expect to see a more collected and self-confident Czech.

Undoubtedly, Petra Kvitova's side in the upcoming fight has the experience, a successful personal meeting, and an advantage in the class. But at the start of the season, as shown by two matches, Petra is still far from her optimal form. We think Minnen is quite capable of taking advantage of Kvitova's mistakes and keeping a positive handicap in games.

Our prediction is that Minnen will win with a handicap (6.5) of games with a coefficient of 1.74 on 1xbet.