Sanfrecce Hiroshima vs. Consadole Sapporo: will both teams score?

Hiroshima vs. Sapporo: Prediction for the match of the Japanese championship (March 10, 2021) 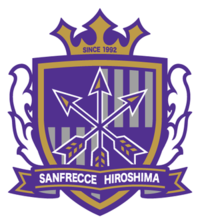 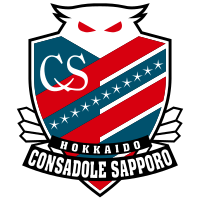 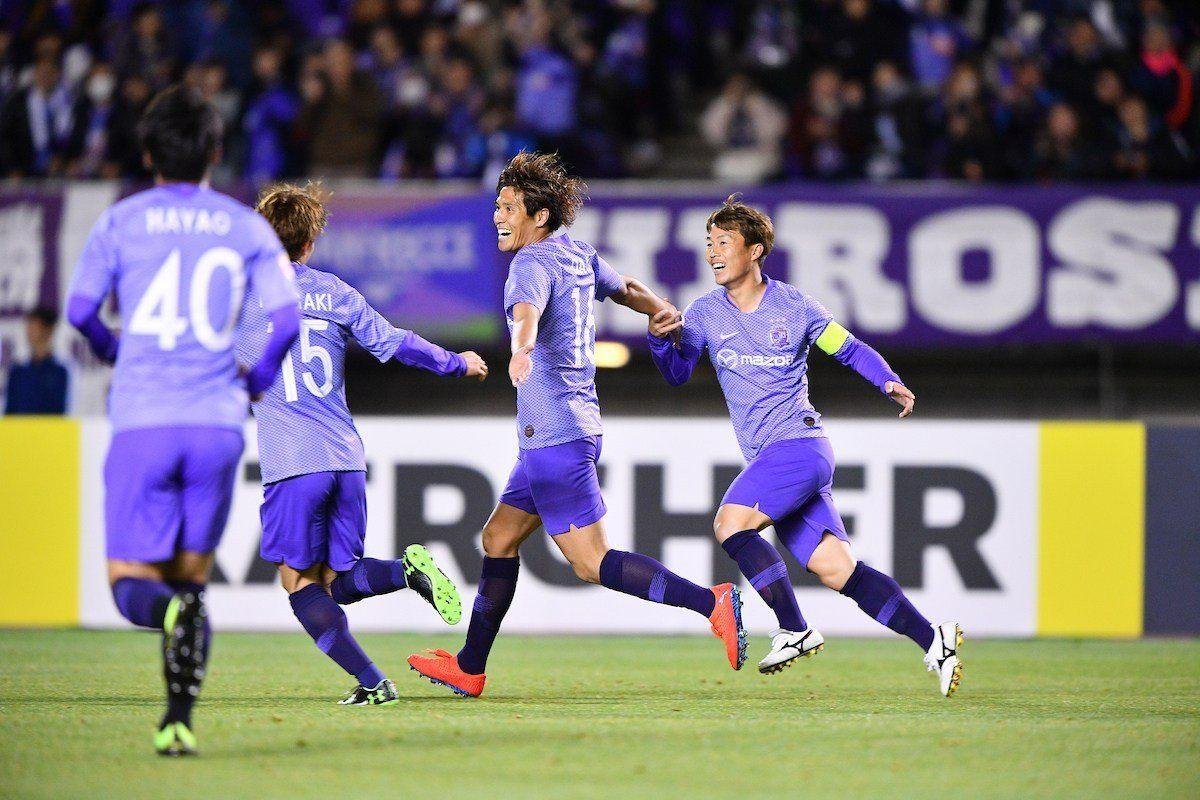 As part of the third round of the Japanese J1 League, the match between "Hiroshima" and "Sapporo" will take place on March 10. With what indicators the teams are approaching the head-to-head confrontation? You will learn from this prediction.

This season "Hiroshima" finished the first three matches in a draw. At the same time, in the previous round, "Sanfrecce" played a real match-concert with "Yokogoma". For now, Hiroshi Jofuku's wards are clearly not in the best physical shape, every time failing the matches in the end. This circumstance may cost them dearly in the upcoming meeting.

In the first matches of the season, the Brazilian attacking combination of "Hiroshima" is not so effective. The team's coaching staff urgently has to come up with a new strategy in the attack.

"Sapporo" had an excellent opening match this season, beating "Yokohama". However, Mihailo Petrovic’s wards failed to continue such a vivid extravaganza. In the cup meeting with the modest "Fukuoka", the players somehow managed to defend the winning score, but in the match last weekend, the first defeat of the season from "Nagoya" followed. At the same time, the team unexpectedly showed poor performance.

Before the start of the season, "Sapporo" was called the main rival of "Kawasaki" in the championship. However, the team's play has been far from stable so far.

Traditionally, battles between these teams are very spectacular. In the current season, "Hiroshima" and "Sapporo" have not yet found stability, so we can expect a productive game from both teams. Moreover, both clubs have good forwards who can convert any scoring chance.

Our prediction is that both teams will score, and the option can be bet with 1.74 odds on 1xbet.