Houston vs. Portland: will the guests win? 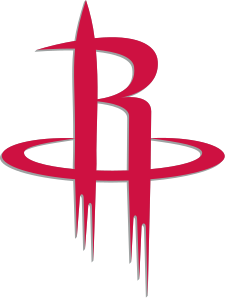 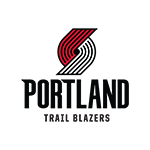 On January 29, "Houston" and "Portland" will have a private match in the NBA regular season, so we have prepared a prediction for this match. Who will be stronger?

The "Rockets" remembered that they are a playoff-level team and started to improve. Stephen Silas' men are close to returning to the Top-10 of the Western Conference, with key players leaving the infirmary.

"Houston" hasn't lost in three matches in a row and it's probably the best result of the entire season. The Texas team showed high class against "Detroit" (103-102), prevailed over "Dallas" (133-108), and declassified "Washington" (107-88) in the last match. As you can see, the combination of Victor Oladipo and John Wall worked.

With this pace, the "Rockets" could quickly overtake; the main thing is to keep a high growth. At the moment the club is doing everything right.

"Rangers" close the Top-5 of the West, although recently their game is difficult to call stable. The team is focused on the result and there is no doubt that it will achieve its goal.

"Portland" is far from being in good spirits, as it lost at home to "Oklahoma" (122-125) in the previous match. The hosts played no worse than the opponent, even in some moments looked better, but this time luck was on the side of "Thunder".

The "Blazers" are well aware that "Houston" is now at the top of its form and shape, so it will be hard to stop the opponent, but Terry Stotts' club is not a whipping boy and can fight back.

"Houston", of course, gave a fantastic result recently, however, there is nothing surprising, because John Wall has recovered and now together with Victor Oladipo they light up. The Rockets are slowly recovering from James Harden's departure, which is a good thing.

"Portland", as always, acts as one of the leaders of the West; the team has a number of problems but tries to fix them quickly. Terry Stotts' players feel great in their personal matches against the "Rockets" and it seems that nothing will change. In our opinion, the guests can win.

Our prediction is a victory for the Portland Trail Blazers with an OT for the odds of 2.56 on 1xbet.