Ivashka vs. Martinez: will the Spaniard win the second meeting? 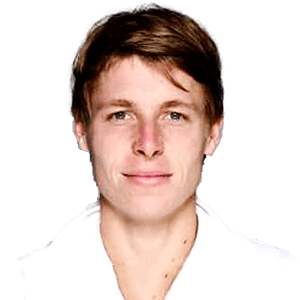 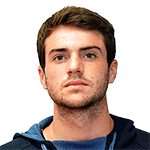 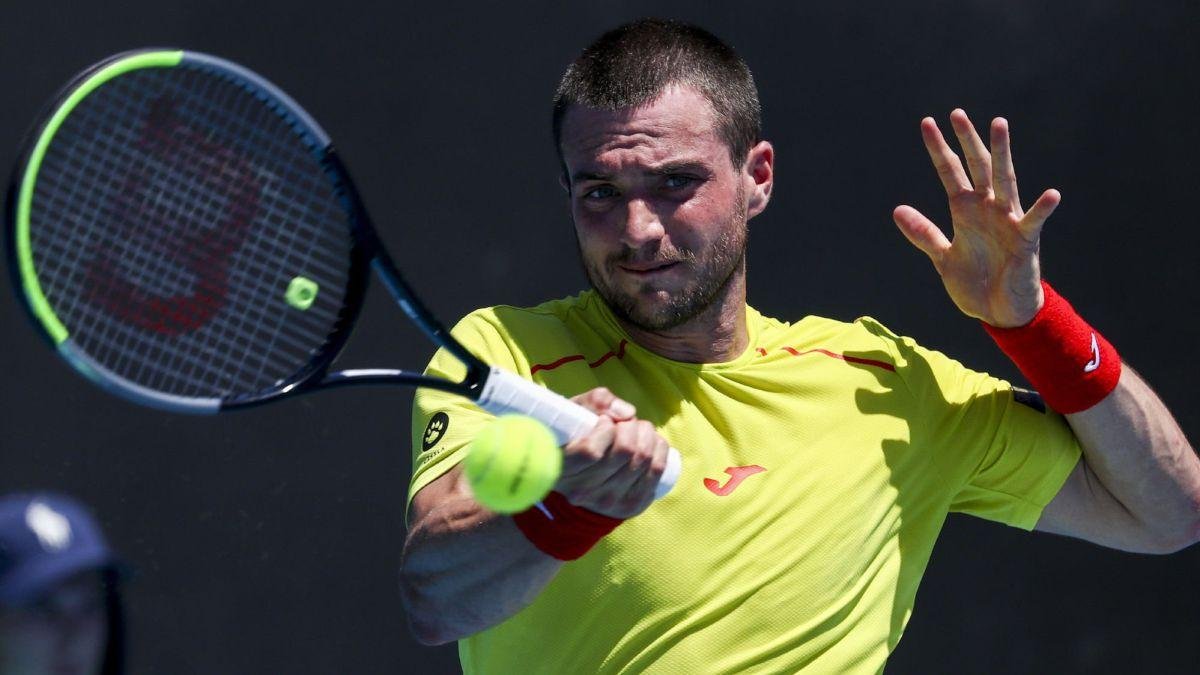 In the first round of the tournament in Marbella, Ilya Ivashka will play with Pedro Martinez. The match will take place on April 6. Will the Belarusian tennis player manage to beat the Spaniard? Read in our prediction below.

The beginning of this year cannot be called successful for Ilya Ivashka. In three months, Ilya has won only one fight. In the first round match in Miami, the Belarusian defeated the Korean tennis player Soonwoo Kwon (7-6, 6-7, 7-6). In other matches, even though Ivashka fought, but still failed to win. He lost to Yannick Maden and Denis Shapovalov, taking one game, then lost to Roman Safiullin in the Australian Open.

On the clay courts, Ilya is not as good as on faster surfaces. For example, last season he won only six victories on it. Of course, they were all in the qualifiers or in the Challenger series tournaments. Moreover, defeats to Steven Diez and Tomas Makhach should be alarming.

Last season Martinez had a fantastic balance of won and lost matches - 35-10. Though, most of them were played in Challengers. The Spaniard won such a competition in Marbella, and also attended the Alicante final. Roland-Garros tournament was also successful for Pedro, where he won the qualification and reached the third round.

Martinez hasn't played on clay court this year. But he successfully performed at the Australian Open. In Melbourne, the representative of Spain beat Yoshihito Nishioka and Emil Ruusuvuori in four sets. But in the third round, he lost to Dusan Lajovic similarly in four sets.

In 2018, Martinez beat Ivashka 7-5, 7-5 in Marrakech. We believe that this time the Spaniard will win a landslide victory. Ilya performs disastrously on this surface, so he will hardly manage to fight the favorite.

The Spaniard is more successful on clay courts than the Belarusian. Moreover, on this surface, he acts very confidently. For example, at the end of 2020 Martinez beat Munyar and Taberner in two sets. Considering how Ivashka performs on the clay court, we doubt that he will be able to create problems for the favorite.