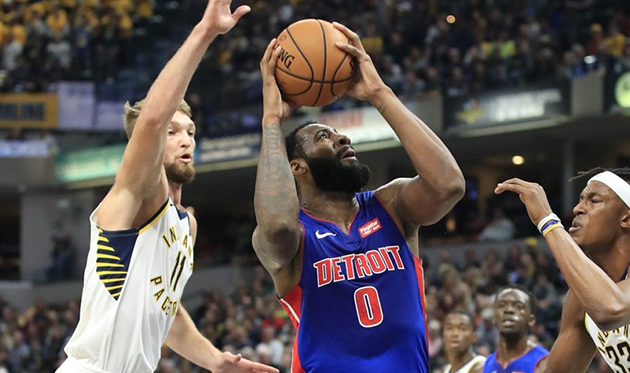 On 30 January “Indiana” will try to outplay “Chicago” at home. Will “the Pacers” succeed? – let’s read our prediction.

“Indiana” have played their last matches without Malcolm Brogdon and Myles Turner. These players are injured. This is a great loss for “the Pacers” as many things on the court depend on them. Turner didn’t practice yesterday, so he sure won’t play in the upcoming match, but Brogdon’s participation is still in doubt.

“Indiana” lost their previous match against “Portland” (129-139) without the team leaders. Jeremy Lamb and Domantas Sabonis tried hard to save the situation, but they couldn’t succeed.

There are many injured players among “Chicago” too. For instance, it’s possible that Lauri Markkanen, Denzel Valentine and Chandler Hutchison won’t play today. However, their absence won’t be fatal. In their last match “the Bulls” beat “San Antonio” (110-109), Zach LaVine, Luke Kornet and Tomas Satoransky being the most outstanding players of the game.

“Indiana” have some problems with the players. Myles Turner is the player around whom the whole defense game of “the Pacers” is formed. It will be much harder to hold out against “Chicago” without him, so we don’t expect the guests to be defeated.