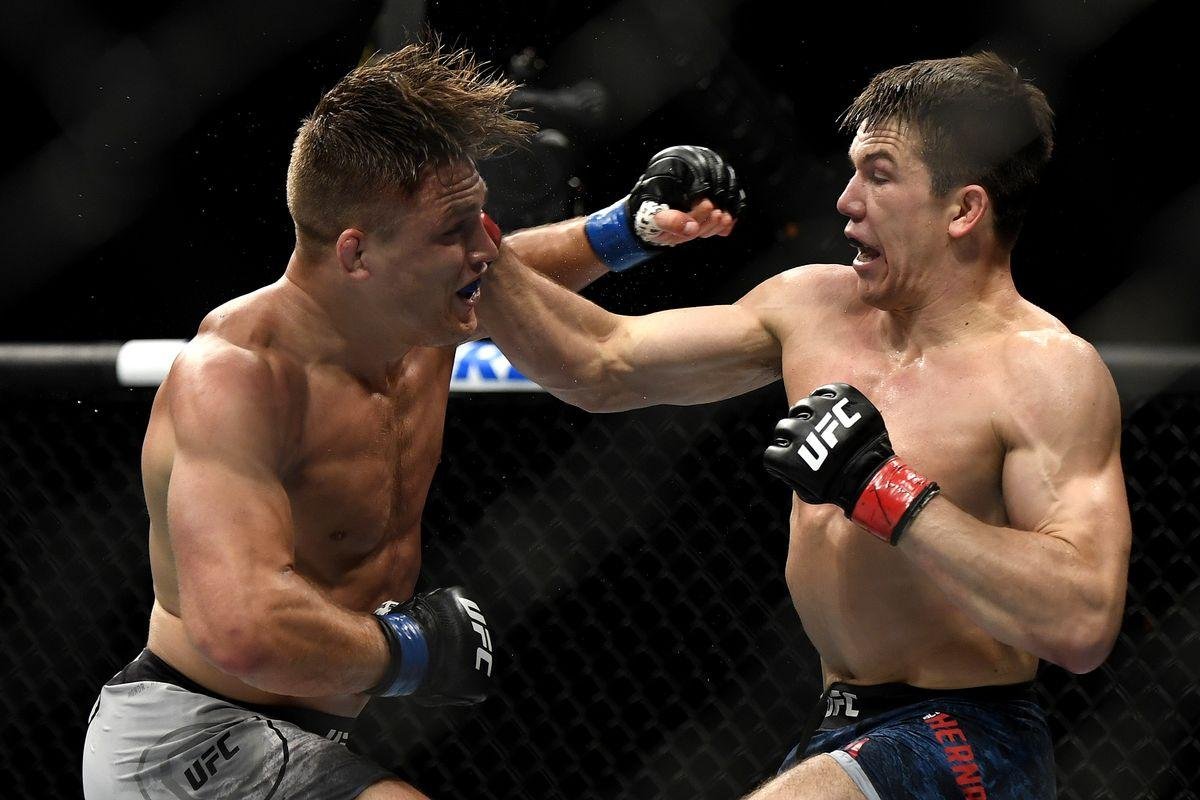 Islam Makhachev will sort things out in the octagon with Drew Dober and try to extend his streak on March 7. Will he be able to do it?

Islam has suffered only one defeat in its long career and celebrated success in 18 fights. We emphasize that at the moment he is in great shape and is on a series of six quizzes. Last year, the fighter never appeared in the Octagon, but in 2019 he defeated Arman Tsarukyan and Davey Ramos by unanimous decision.

Makhachev is a basic wrestler who has excellent control on the ground and knows how to knock an opponent down. In addition, in the stand, the Russian also acts well and punches with his hands on the top floor. We do not think that a long downtime will affect the form of a fighter, since it is known that he conducts intensive preparation for each meeting.

Drew won 23 victories at the professional level and suffered 10 defeats. He is a very experienced fighter and has faced various levels of competition in the cage. We emphasize that Dober holds at least two meetings in a year and is now on a series of three victories.

Recall that he managed to deal with Marco Reyes, Nasrat Haqparast and Alexander Hernandez, and he finished each of the rivals in the starting round. But despite his good striking technique, the American has rather weak grappling, and he lost by submission three times in his career. As a rule, Drew prefers to work as the first number.

We think Islam is the favorite of this confrontation. Firstly, the fighter is on a series of six victories, and a long downtime should not have affected his form, since he is closely preparing for each meeting. Secondly, Dober has problems with grappling and often makes mistakes on the ground, which is why he lost three times by submission. We think that the Russian will win an early victory.

Our prediction is an early victory for Makhachev for 3.10 on 1xbet.