Isloch vs. Slavia Mozyr: which bet to choose?

Isloch vs. Slavia Mozyr: Prediction for the match of the Belarusian Premier League (March 12, 2021). 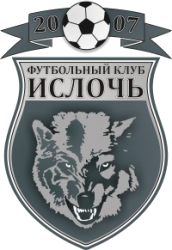 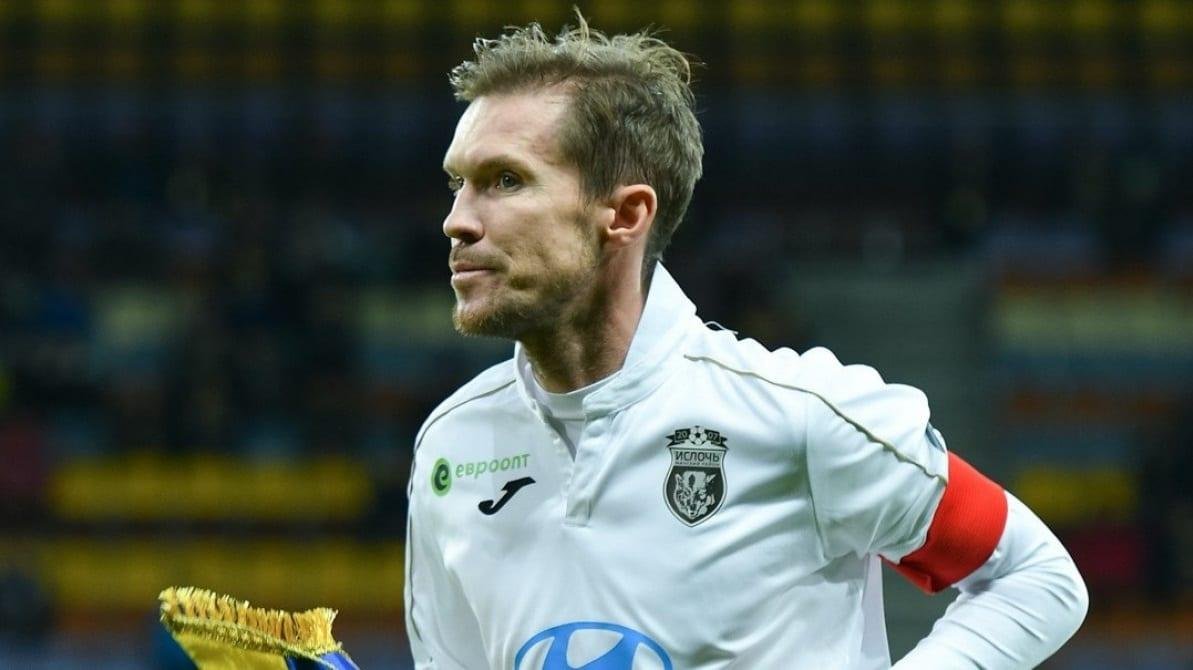 "Isloch" and "Slavia" will play in the opening round of the new season of the Belarusian championship. We offer our prediction and betting options for the match that will take place on March 12. Who will get closer to the victory?

Last season of the Belarusian Premier League, "Isloch" could not manage to get hold of a place in the Top-3. Due to a failed ending of the season, the team finished the league in seventh place in the standings lagging behind the Top-3 with 11 points.

"Isloch" met with "FC Minsk" at the stage of the quarterfinals of the Belarus Cup. The meeting in the capital ended in a draw (1:1), and left the question of who would make it to the semifinals of the tournament open. After that match, Artsyom Radzkow's squad suffered a major defeat in an important match against "Krumkachy" (1:4).

The club from Mozyr was also not noted for anything remarkable in the last draw of the Belarusian Premier League. "Slavia" showed average results, gaining a total of 39 points, and taking the final ninth place in the standings.

In the last two rounds of the previous championship, "Slavia" won over "Energetik-BGU" (2:1) and "Smolevichi" (3:0). The teams dropped out of the cup competitions at the 1/8 finals, losing away to "Neman" (0:2). In the last test match, Mihail Martsinovich's guys played on March 2, beating the Ukrainian "Volyn" with a minimum score of 1:0.

"Isloch" has already managed to feel the rhythm of the game, having taken part in the cup match. This match will be the first in 2021 for "Slavia", so in terms of readiness, the advantage will be on the side of the hosting team.

Also in favor of "Isloch" is the actual statistics of head-to-head meetings of rivals. In our opinion, the guests will not be able to take points in this match.

Our prediction is that "Isloch" will win with odds of 2.16 on 1xbet.