Sinner vs Khachanov: Will Karen equalize in personal meetings? 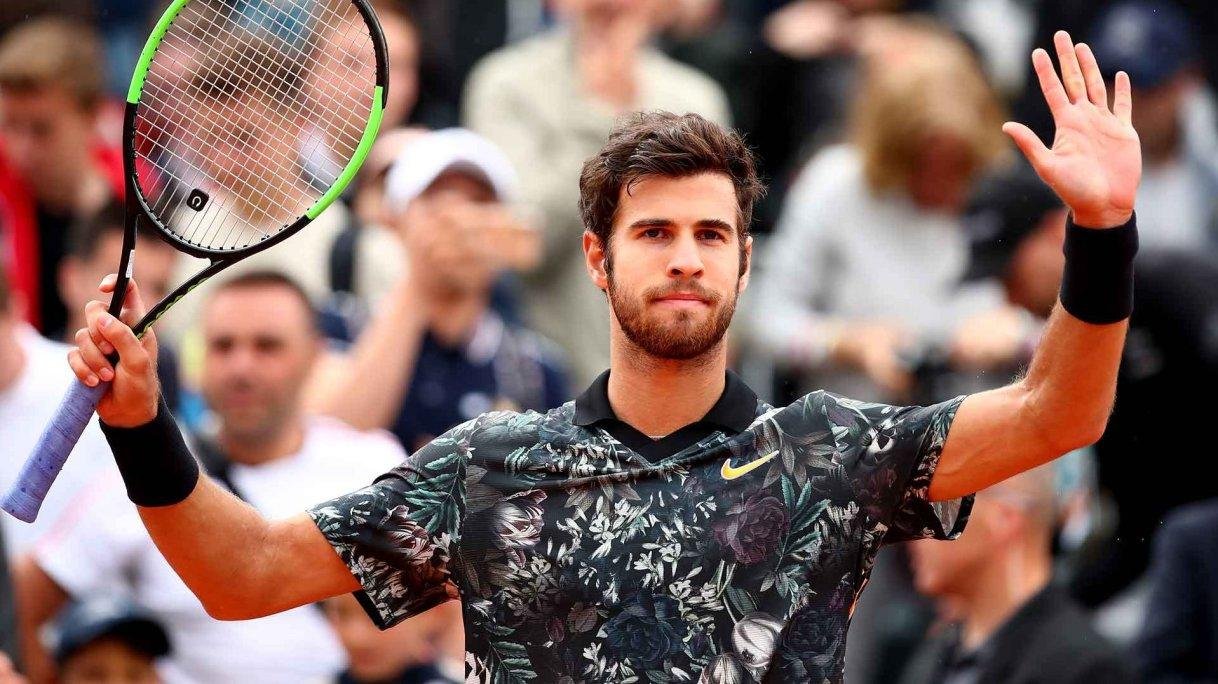 Jannick Sinner will play with Karen Khachanov in the third round of Masters in Miami. Does the Russian have a chance to level the score in personal meetings? - read our forecast.

Sinner as a 20 years old boy continues to grow as a player. Over the past couple of weeks, Jannick has been to the quarterfinals at the tournament in Marseille and the competition in Dubai. Russian tennis players stood in the way of the young Italian both there and there.

Khachanov, whoever says anything, has noticeably added in his game compared to last season. At least, he began to confidently win those fights where he is obliged to do so.

Previously, the Russian had problems in almost all matches in which Karen was the clear favorite. At the current tournament in Miami, Khachanov started with a confident victory over the 108th racket of the world, Jannick Hanfmann (6-3, 6-2).

All the personalities were in a bitter struggle. It is unlikely that the upcoming fight will be an exception. Both tennis players are in good shape, and therefore they will surely please the fans with a good game and it is unlikely that everything will end with a victory of one of the players in two games.