Malek Jaziri vs. Dusan Lajovic: will the Serb experience difficulties in the upcoming match? 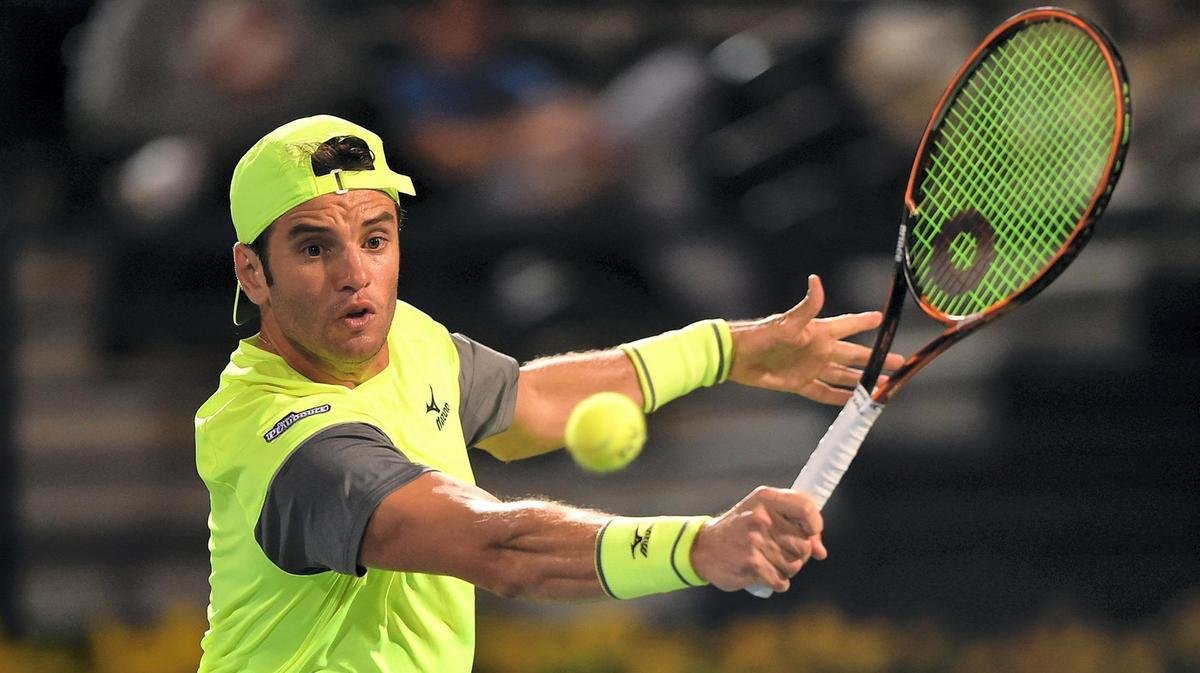 In the second round of the tournament in Dubai, Dusan Lajovic will play on March 16 with Malek Jaziri. Will the Serb be able to win an easy victory in the upcoming confrontation? Read our prediction.

Malek Jaziri's career is slowly coming to an end. The Tunisian tennis player is 37 years old. Malek's results are declining every year and this season was no exception. Jaziri left the last two tournaments in the early stages of the competition. Probably the same fate awaits him in Dubai, although once the representative of Tunisia reached the semifinals at a local tournament.

In 2018, during the competition in Dubai, Malek won victories over Grigor Dimitrov, Robin Haase, and Stefanos Tsitsipas, but in the semifinals, he could do nothing to prevail over Roberto Bautista Agut. Within the framework of the current draw of the tournament, Jaziri easily passed to the next stage playing against Jo-Wilfried Tsonga, as the latter received a hand injury during the match and couldn’t continue the fight.

Lajovic has traditionally been performing chaotically. At the beginning of the year, the Serbian tennis player managed to reach the 1/8 finals of the Australian Open, but then quite unexpectedly lost to Dennis Novak in the first round of the tournament in Marseille.

After that, he defeated Daniil Medvedev at the competition in Rotterdam but then lost two matches in a row to Borna Coric and Marton Fucsovics. At the current tournament in Dubai, Dusan, unlike his upcoming opponent, has not played yet. Overall, Lajovic will perform for the first time in these competitions in his career.

Lajovic is definitely the favorite of the upcoming fight. Serbian tennis player confidently leads according to personal meetings with Jaziri. However, it still should be noted that in recent games Dusan did not act very confidently.

So his opponent will have a chance to fight back in at least one of the sets in the upcoming match. Therefore, we propose to play a handicap on games for a Tunisian tennis player.